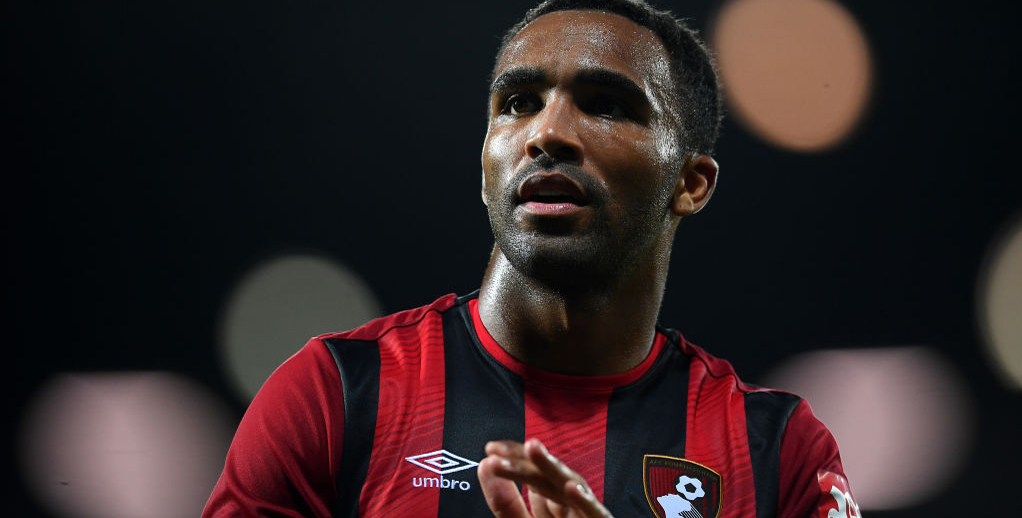 We’ve got five Premier League predictions from Saturday’s games in England’s top flight and are hoping to land a near-17/1 acca if they all come in.

Both teams have scored in four of the last five head-to-head encounters, including the past couple at this venue. Palace head to Vitality Stadium in great spirits following three straight Premier League wins and can play with freedom. Third-from-bottom Bournemouth are under far more pressure, but Eddie Howe does believe they are starting to look better going forward again.

Albion are without a win in nine Premier League games but are battling hard to avoid relegation and have drawn six of those fixtures. The Gunners are pushing to qualify for Europe again next season and have tightened up defensively on the road since Mikel Arteta took charge. This has all the makings of a low-scoring affair in our book and this bet would have paid out in Brighton’s past six home game, plus four of Arsenal’s last five away matches.

The Blades start the weekend just two spots and a couple of points behind fifth-placed Manchester United with a game in hand, so they are still very much in contention for a Champions League place. However, the visitors do not tend to start strongly, leading at half-time in only two of their last 14 top-flight fixtures. Newcastle have kept three successive clean sheets at St James’ Park, so we reckon this will be close at the interval.

City are running out of time in their quest for Premier League survival and will view this clash as one they have to win, so that should lead to an open affair. Saints have come back down to earth after a resurgence over Christmas, losing five of their last seven games, but Ralph Hasenhuttl almost always adopts a positive approach. This bet would have paid out in 14 of Norwich’s last 19 home games and seven of Southampton’s previous nine on the road.

Villa are second from bottom in the table and it is in defence where their biggest problems lie, with the midlands outfit letting in a division-high 56 goals this term, which averages out at two conceded every game. Fourth-placed Chelsea will head to Villa Park full of confidence after thrashing Everton 4-0 last time out, but only Tottenham’s rearguard has been breached more times on the road than theirs from the top 11 teams, so let’s go for a high-scoring encounter in our Premier League predictions.