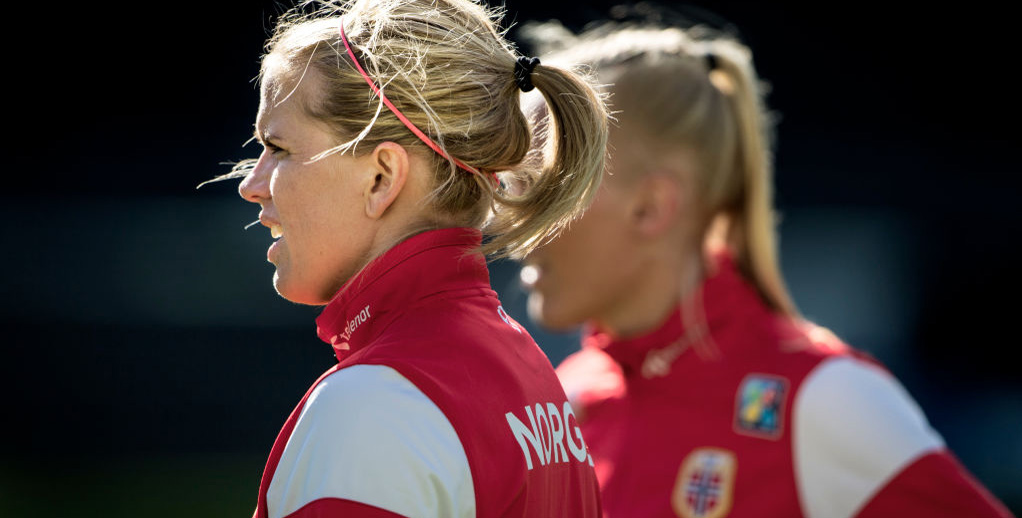 This week sees the first ever women’s match to feature in our bwin predictor promotion, with UEFA Women’s Championship hosts the Netherlands kicking the tournament off against 2013 runners-up Norway.

We’ve looked back over every game in this competition involving one of these two teams – including qualifiers – back to its 2005 incarnation to work out when the deadlock is likely to be broken in the Netherlands Women vs Norway Women game.

These two teams have been collectively slower off the mark than some of those we’ve featured recently, with just under half of all opening goals in games they’ve featured in coming in the first 25 minutes. There’s an interesting early spike in the 5-10 minute period though, which has been the busiest five-minute interval when at least one of these two teams is involved.

With almost three-quarters of all openers being netted before half-time – and over 95% before the final 20 minutes – there isn’t too much value in a late guess, although a flurry just prior to the 70th minute means that a sprinkling of estimates in the middle of the second half could prove sensible.

Another argument against a late guess is that only one of the opening goals scored during Norway’s qualifying campaign for this tournament came after half-time. As hosts, the Netherlands did not need to qualify this time around, but their route to the previous tournament in 2013 featured just two second-half openers.

Looking at recent performances – specifically their 20 most recent competitive matches – both of these teams have struck relatively early on average. Norway have been slightly quicker off the mark, breaking the deadlock in the 24th minute on average compared to their hosts, whose openers are distributed around the 27th minute.

Combined with likely Dutch caution at beginning their campaign against strong opposition and in front of an expectant home crowd, we may not see an electrifying start to this contest.

Federer vs Raonic: No repeat of last year’s upset
Djokovic vs Berdych: Three and into the semis for Serb
Author