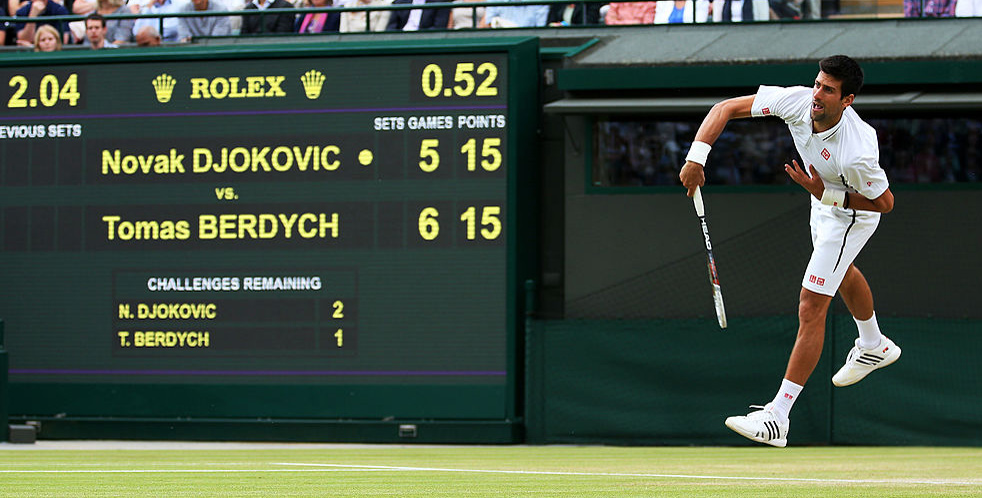 Wimbledon saw the dark side of Novak Djokovic yesterday and the three-time champion looks in the mood to brush aside Tomas Berdych with ease today.

A combination of the Wimbledon scheduling, the condition of the grass on Centre Court and a shoulder problem meant there was plenty for Djokovic to be frustrated at as he reached the last eight a day later than planned with a 6-2 7-6 (7/5) 6-4 victory against French left-hander Adrian Mannarino.

It is unclear whether all is well in the Djokovic camp but given that he is yet to drop a set on grass this year, the first of our Djokovic vs Berdych betting tips is for the Serbian to win in three sets at odds of 11/10.

Djokovic is the clear favourite at 11/50 to set up a potential semi-final against Roger Federer and his record against Berdych shows why.

He has won 25 of their 27 career meetings and is unbeaten against the Czech since 2013, a run which stretches back for 12 matches. Berdych has rarely gone close during that time, either, with Djokovic having won the last 14 sets against the 31-year-old.

Djokovic will not underestimate his opponent, though, having lost to Berdych in the semi-finals at Wimbledon in 2010.

“Obviously he’s been around many years and is an established top 10 player: big game, flat shots, which are pretty good for this surface obviously where the ball bounces quite low,” said Djokovic.

“He is someone that understands the occasion of playing big matches, big tournaments. He will not get overwhelmed by the stadium or whatever.

“He’s been there so many years and has got experience. For me, it’s important to start off well and hopefully I can execute that.”

Berdych impressed in the last round, beating a top-10 opponent for only the second time this year when he edged out Dominic Thiem in a deciding set.

If the match does go the distance, Djokovic’s shoulder issue could become more of a factor so we’re covering ourselves with the last of our Djokovic vs Berdych predictions by backing the Czech to win in the fifth set at 10/1. 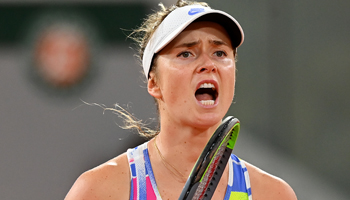 Who could win their first tennis Grand Slam title in 2021? 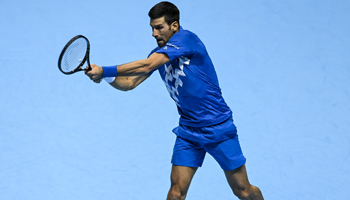 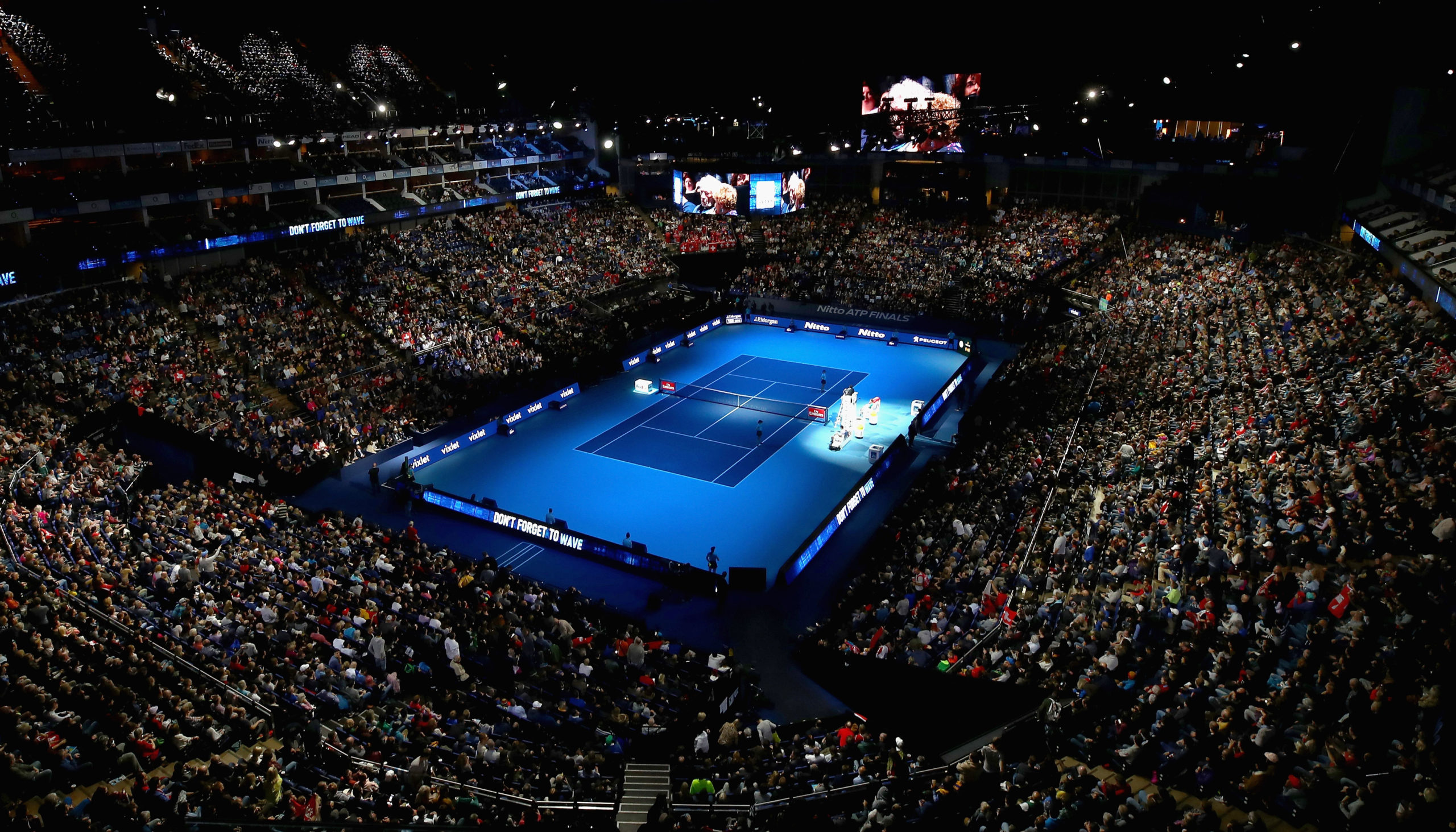