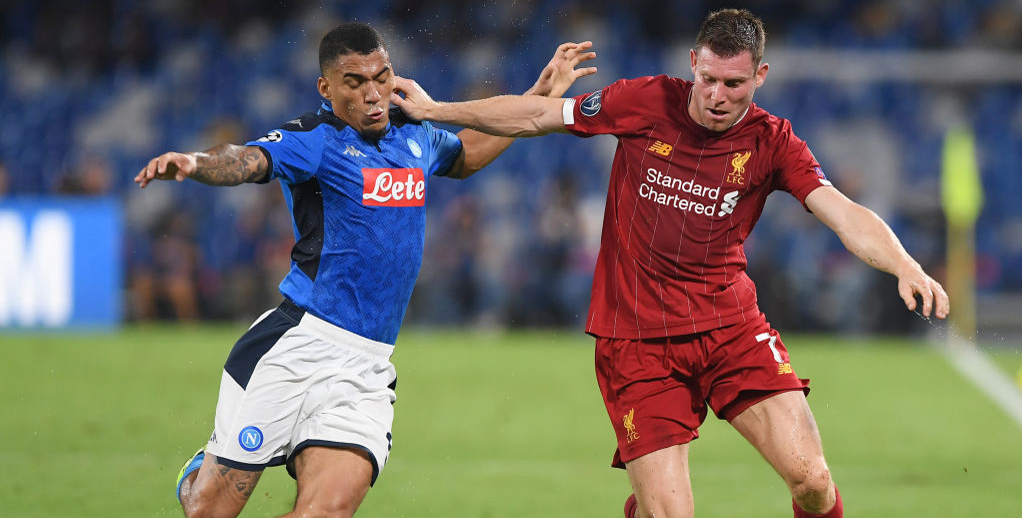 Napoli have given Liverpool a fair amount of problems over the past year or so and another close encounter is on the cards in their latest Champions League clash.

The Reds go into this game as Group E leaders with nine points, but Carlo Ancelotti’s side are just a point behind and did win 2-0 when they met in Italy on Matchday 1.

Recent form favours the holders, though, so we’re taking 11/4 for them to prevail by a one-goal margin as our initial Liverpool vs Napoli prediction.

Liverpool needed to beat Napoli in the final round of pool-stage fixtures last season to progress and only just scraped a 1-0 triumph, thanks to a superb late save from Alisson.

The stakes are not as high on this occasion but Jurgen Klopp will be keen to avoid any slip-up that could make next month’s trip to RB Salzburg tricky.

Since losing in Italy in mid-September, the Reds have registered three straight victories, but have not exactly been convincing.

Salzburg recovered from being 3-0 down here to draw level, before Mohamed Salah settled that seven-goal thriller.

There was a smooth 4-1 success at Genk, but the Belgian side proved more troublesome on Merseyside before ultimately going down 2-1.

The recurring theme for Liverpool this term is having to shine up front to outscore opponents, with not one clean sheet kept in 10 outings at Anfield.

That makes 33/20 for a home win and both teams to score stand out from the Liverpool vs Napoli odds.

Napoli are unbeaten in this pool but haven’t really managed to build on that opening triumph, which featured an 82nd-minute Dries Mertens penalty and Fernando Llorente’s stoppage-time strike.

The Italian outfit have also enjoyed an entertaining 3-2 victory over RB Salzburg in Austria, thanks to a Mertens double and Lorenzo Insigne’s late decider.

However, that came in between a goalless stalemate away to Genk and a 1-1 draw with Salzburg in Naples, so they still have some work to do to advance.

In Serie A, Napoli are not doing quite as well as in recent seasons either, with too many draws hampering their progress.

To be fair, though, Ancelotti’s men have only lost out by one-goal margins in their three domestic defeats, two of which came away to Juventus and Roma.

On that evidence, we’re adding 15/2 for a 2-1 home win to our Liverpool vs Napoli betting tips. 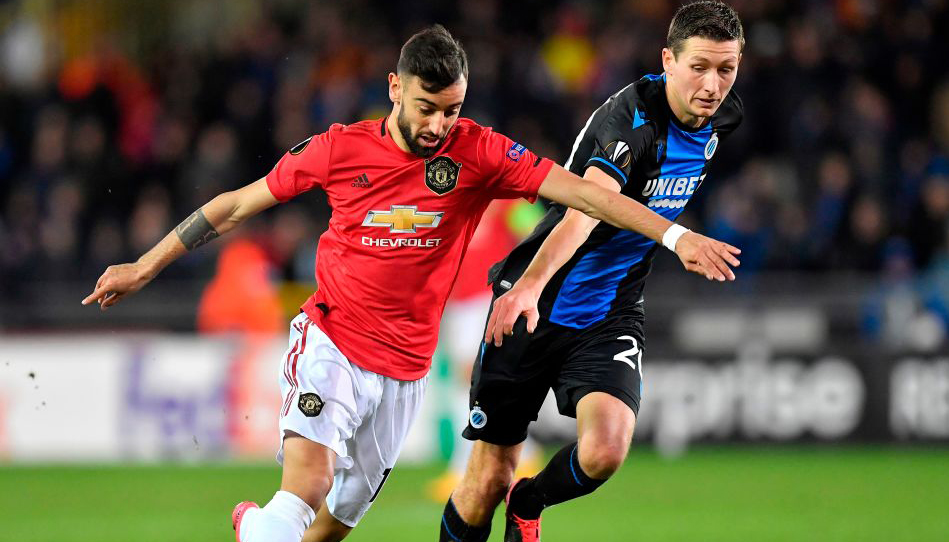 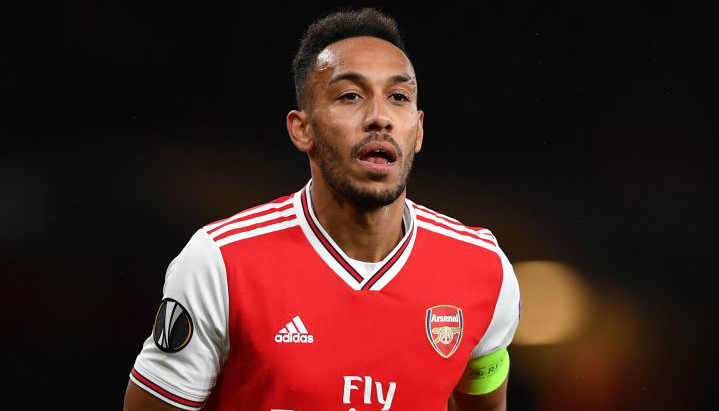 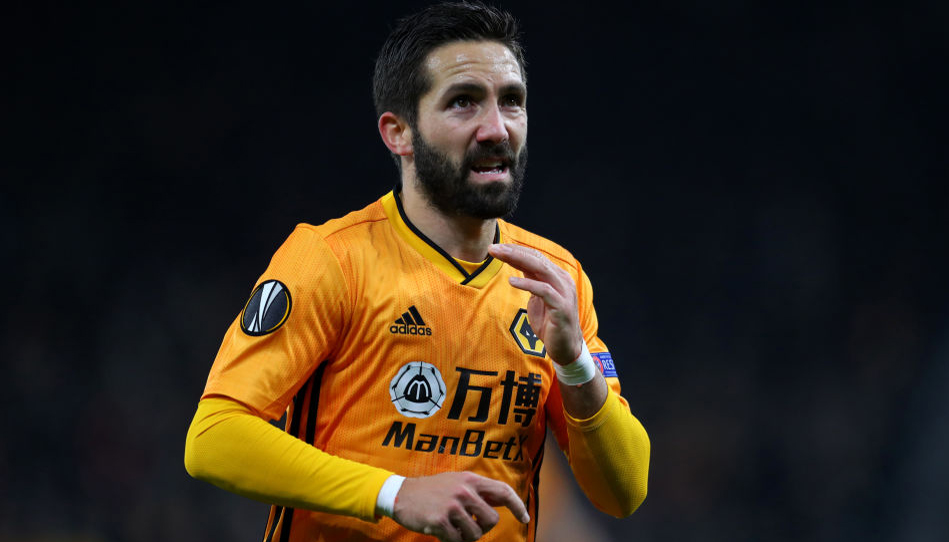