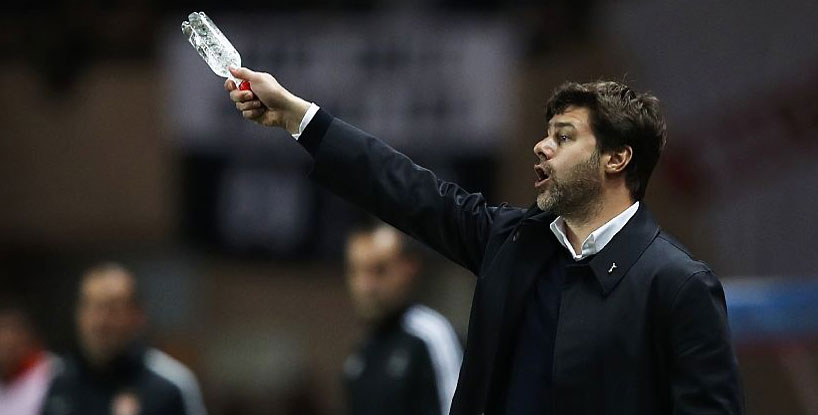 Two teams with contrasting targets this season will do battle at the Stadium of Light, as Sunderland seek to boost their Premier League survival hopes and Tottenham try to enhance their title chances.

Recent history certainly favours Spurs in this fixture, with the London outfit having won eight and drawn one of their last nine head-to-head encounters.

Trueform tips: Our chart suggests the odds are pretty much spot on for Tottenham’s trip to Sunderland, with the title-chasing visitors expected to prove too strong for their bottom-of-the-table hosts.

Sunderland haven’t won in seven matches after crashing out of the FA Cup with a 2-0 defeat at Burnley and then slipping to the foot of the table when going down by the same scoreline at West Brom in the league.

David Moyes managed to bring in Joleon Lescott, a familiar face from his Everton days, earlier this week but the other news on Wearside was not so good, with Patrick van Aanholt looking set to join Crystal Palace, Papy Djilobodji failing with his appeal against a four-match ban and striker Victor Anichebe set to be sidelined for 10 weeks due to a knee injury.

The Black Cats did fight hard for a home draw against Liverpool at the turn of the year, though, and have only failed to score twice in 11 top-flight fixtures at the Stadium of Light, so 19/20 for both teams to hit the target here is a solid bet.

Tottenham showed great resilience to draw 2-2 at Manchester City 10 days ago, when they were outplayed for much of that match, and their fine spirit was again on show as a much-changed line-up recovered from 2-0 and 3-1 down to beat lowly Wycombe in the FA Cup.

Prior to those games, Spurs had rattled off seven straight victories, including an excellent defeat of leaders Chelsea, and Mauricio Pochettino will be keen to get back on track with a more clinical display in the north east.

Tottenham have led at half-time and full-time on eight occasions in the Premier League this season, so we’re snapping up 19/20 they do the same here against a jittery Sunderland outfit, while 31/10 for a scoreline of 2-1, 3-1 or 4-1 is also tempting.