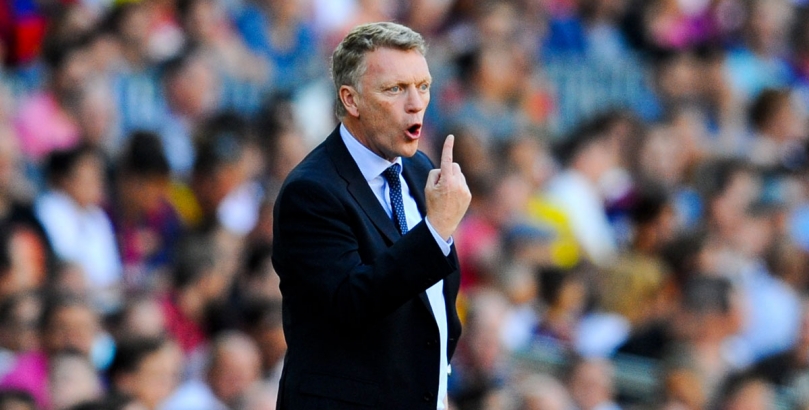 * Sunderland have lost their past two at home to Hull, but the Tigers have taken just one point on the road since August, losing their last three Premier League away matches by a combined score of 12-2

Black Cats boss David Moyes will have targeted this fixture during his side’s dreadful run of seven Premier League losses and a draw between September and October, with Sunderland finally grabbing their first victory of the campaign last time out at Bournemouth.

Having gone down to the likes of Tottenham, Everton, Arsenal and Southampton during that wretched run, the worst could be over for Moyes and co, with crucial midfield duo Jan Kirchhoff and Lee Cattermole potentially available after injury lay-offs.

Despite the tension-relieving triumph at the Vitality, Sunderland still need to win this.

Mike Phelan’s men also appeared to rise from the dead before the international break, with the Tigers taking three points for the first time in over two months at home to Saints.

It’s now three months since they lasted tasted success on the road though, and look about right as 12/5 outsiders to prevail here.