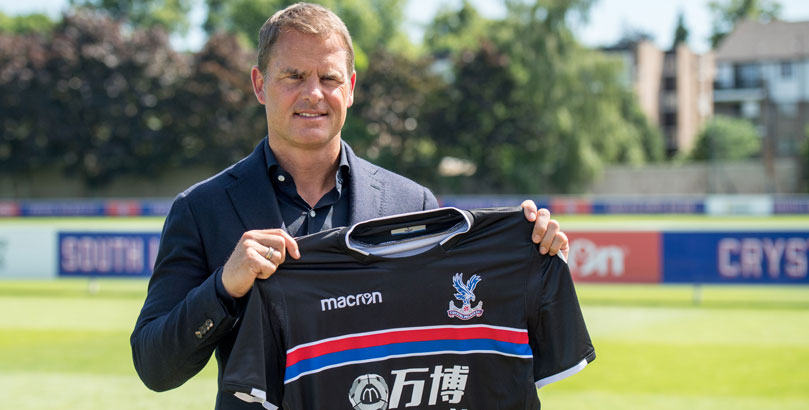 We’re continuing our list of ante-post Premier League betting predictions by seeking out some value tips from bwin’s extensive range of fringe markets on the new top-flight season.

We’ve already featured previews on the title race, the relegation battle, the Golden Boot contenders and which manager will be first to leave his post.

With plenty of other Premier League betting odds on offer, though, here are three more selections for ante-post punters to consider:

Manchester City begin this market off scratch and Huddersfield get the biggest start on 46 points, but we reckon the Eagles are the best-handicapped team.

Palace had to survive a tense relegation scare last term, only securing their survival with a 4-0 home win over Hull in the penultimate match.

Chelsea midfielder Ruben Loftus-Cheek is another interesting recruit on loan for a club which should be able to score goals, with Christian Benteke feeding off Wilfried Zaha, Andros Townsend, Yohan Cabaye and a fit-again Bakary Sako.

Early home games against Huddersfield, Swansea and Southampton give the Eagles a chance to build up some momentum and a much better campaign is on the cards.

Arsenal to finish above Tottenham and Liverpool @ 19/10

The Gunners were only a point behind the Reds last term after finishing with five straight league victories and then went on to beat Chelsea in the FA Cup final.

Liverpool now have to contend with Champions League football, whereas the Europa League will not be such a distraction for the Londoners.

Arsenal trailed neighbours Tottenham for the first time in 22 years but normal service can be resumed as Spurs look set to be hampered by having to play their home games at Wembley.

Alexandre Lacazette adds another impressive attacking option to Arsene Wenger’s already-talented forward line-up and we reckon they will be back in the top four this term.

Huddersfield to finish higher than Brighton @ 7/5

The Terriers finished 12 points adrift of the Seagulls in the Championship before getting up via two penalty shoot-outs in the play-offs.

However, anyone who saw them claim a convincing 3-1 victory over Brighton in early February would not shy away from this match bet.

Impressive head coach David Wagner has been given a decent amount of money to spend, with all sections of the team improved and £11million striker Steve Mounie appearing a potential steal after bagging 14 goals in Ligue 1 for Montpellier last term.