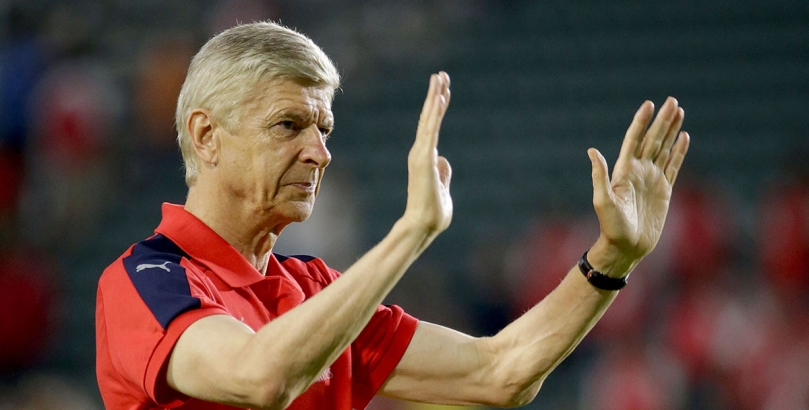 Arsenal outperformed Manchester United in each of the four Premier League gameweeks prior to last time out, according to True Form

Jose Mourinho’s men are the shakiest of favourites at 8/5 after winning just one of their past four clashes with the Gunners and just two out of eight Premier League matches since last August.

United could be left with none of presumed pre-season back four Antonio Valencia, Chris Smalling, Eric Bailly and Luke Shaw against Arsenal, who have shown ferocious attacking form of late.

Wenger must feel so close to finally beating Mourinho in a match that matters he can almost taste it, with the likes of Mesut Ozil, Alexis Sanchez and Theo Walcott surely a mismatch to the hosts’ shattered centre-half ranks.

Four top-flight away victories in a row at a combined scoreline of 12-2 since drawing 0-0 with champions Leicester in their opening road fixture of the campaign suggest Arsenal mean business.

Everton v Swansea: Toffees to bounce back against division’s worst side
Why it could be 12th time lucky for Wenger
Author