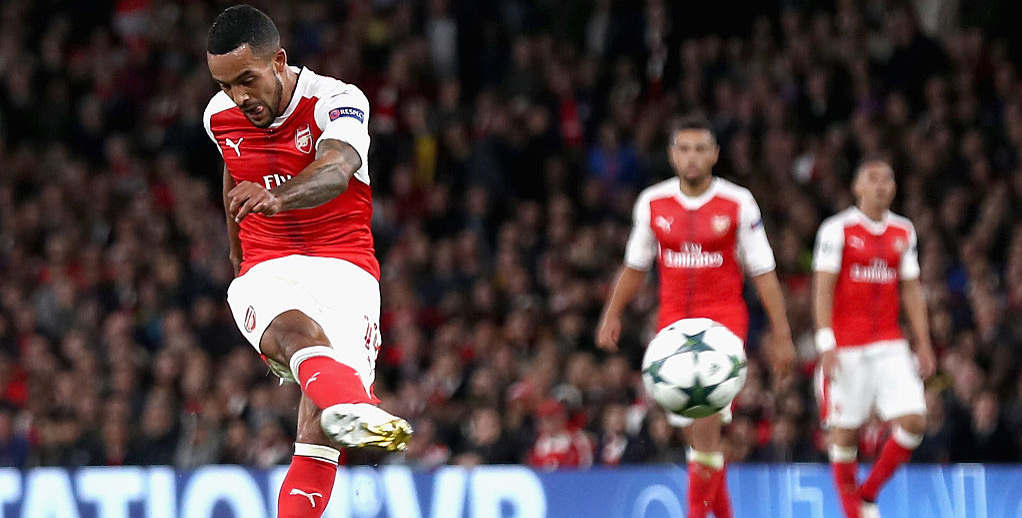 Before Wednesday’s matches got under way this match had all the hallmarks of a shock win for Crystal Palace, who had been on a four-match winning run until it was ended by Southampton.

Arsenal had just one win from their last six matches prior to the 3-0 victory against West Ham, but are now back in the frame for a top-four finish after Manchester City and Liverpool failed to win in midweek.

The Gunners have a fantastic record against the Eagles, so after analysing the Crystal Palace vs Arsenal odds we like 9/4 for Arsenal to win and both teams to score.

Crystal Palace’s impressive charge away from the relegation zone was halted by Southampton on Wednesday and they face a sterner test on Monday against an Arsenal side that rediscovered some of their verve against West Ham.

The Eagles have lost all six of their home matches against top-seven teams this season and last defeated Arsenal 23 years ago, so the odds are stacked against Sam Allardyce’s men.

Four of those defeats came by one-goal margins and Arsenal have won by one goal in their last two trips here. The second of our Crystal Palace vs Arsenal betting tips is for one team to win by a single goal at 3/2, just in case Palace cause a shock!

Those words will be put to the test at Selhurst Park, but the Gunners have won seven of their last eight meetings with Palace and their last two visits have resulted in 2-1 victories.

That scoreline has a plausible ring to it as three of the last five clashes with Palace have ended up that way, and at 7/1 it’s worth a punt.

In-form attacker Theo Walcott to score first and Arsenal to win 2-1 is 28/1 for more ambitious punters.