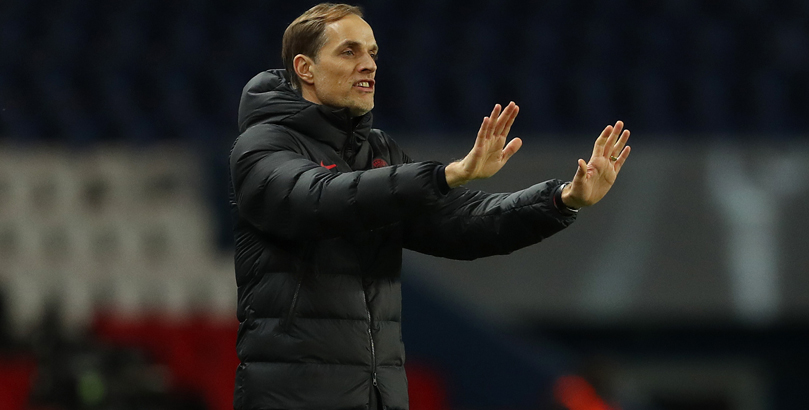 The Clarets were beaten 3-0 at Turf Moor at the end of October and have lost the last three renewals of this fixture, conceding 10 times in the process.

We’re snapping up 19/20 for a home win and over 2.5 goals in the game for our first Chelsea vs Burnley prediction.

Tuchel’s reign began with a frustrating 0-0 draw versus Wolves at this venue, with the new manager’s touchline energy not replicated on the pitch.

However, the Blues did dominate proceedings, having 79 per cent of the possession, and must now just seek to add a creative spark.

Challenging for the title this term looks a lost cause after slipping 11 points off the pace, but Tuchel is ambitious to inspire an upturn in fortunes.

“I’m totally aware of that. It does not scare me; we have big ambitions – and me myself, I have the biggest ambitions.

“And I’m absolutely aware that at some point everybody expects results – but honestly, I’m doing that of myself.”

With a little extra time to put his tactics in place for this contest, the hope is for a more polished performance up front.

Hakim Ziyech was the star man when Chelsea claimed a comfortable win over Burnley in Lancashire three months ago, grabbing the opening goal and an assist.

Let’s add 12/5 for the Morocco playmaker to score in a home win to our Chelsea vs Burnley betting tips.

Admittedly, Burnley are in much better form than when these teams last met, at which point they had just one point from six league games.

The Clarets have since climbed nicely clear of the relegation zone, winning half of their last 12 top-flight fixtures.

Wednesday’s thrilling 3-2 triumph over Aston Villa completed a hat-trick of victories in all competitions, following away wins at Liverpool and Fulham.

With Ashley Barnes grabbing the decisive spot-kick at Anfield and Jay Rodriguez bagging a brace at Craven Cottage in the FA Cup, Burnley’s strikers have started to fire.

“If we can do the diligent things often enough, these guys who have done a good job for us statistically over the years will score again, and I’m pleased to see they are scoring again.

“We’re beginning to find that balance again, which we’ve found many times, but we have to continue to work hard at it.”

Burnley did look very open at the back versus Villa, though, with Nick Pope called upon to make several fine saves and the woodwork also coming to their rescue.

Looking at the Chelsea vs Burnley odds, we like 9/4 for a home win and both teams to score, plus 11/1 for the Blues to prevail 3-1.