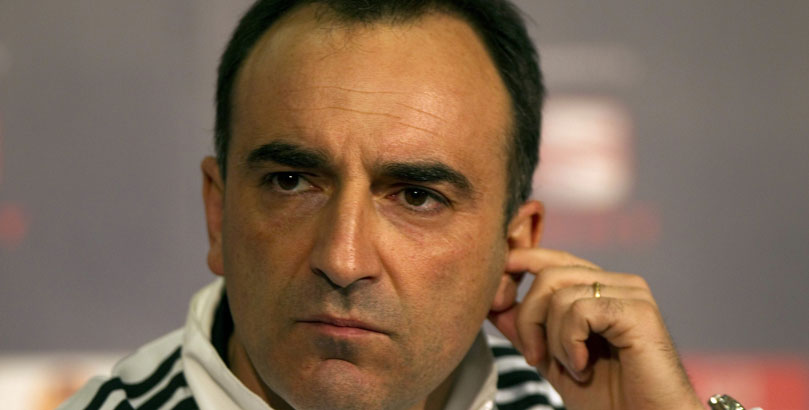 What Trueform says for Bournemouth vs Swansea

Bournemouth and Swansea have both been struggling for wins of late and a tense tussle could be on the cards when they meet at Vitality Stadium.

The Cherries have gone five Premier League matches without picking up maximum points and go into this game on the back of three straight defeats.

It is six top-flight fixtures since City claimed victory and we reckon both barren runs could continue this weekend.

A draw is quoted at 12/5 and that gets the nod in our Bournemouth vs Swansea betting predictions.

Bournemouth followed up convincing defeats versus Liverpool and Manchester United by going down 2-1 away to local rivals Southampton.

Josh King was on target at St Mary’s Stadium, but Dusan Tadic’s double left the Cherries waiting another week to make their top-flight status mathematically certain.

Eddie Howe commented: “We were wasteful with the ball and I think ultimately that was our biggest downfall.

“The spirit is there and the will to do well is there, but for whatever reason, we complicated the game, made too many bad decisions individually, which hurt us collectively.”

Looking at the Bournemouth vs Swansea odds, we like 4/1 for the scores to be level at half-time and full-time.

Swansea are just one point above the relegation zone after going down 5-0 to Manchester City and 1-0 to Chelsea in their last couple of matches.

The Welsh outfit were also recently beaten 2-0 by Manchester United, but they have earned draws against Huddersfield, West Brom and Everton during their current winless run.

Carlos Carvalhal is hoping a kinder run-in can help his side scramble to safety.

He said: “When we arrived, we were five points behind the teams above, we depended on others to try and get out of this position.

“In this moment, we just depend on us, it’s something we have in our hands.

“We must look to the games that we have – Bournemouth, Southampton and Stoke – to try and achieve the necessary points to stay in the division.”

Swansea have been struggling to score goals of late, though, drawing a blank in five of their last seven league and cup games.

Given that it was 0-0 when these teams met in November, 29/4 for another goalless stalemate is worth adding to our Bournemouth vs Swansea betting tips.

Stoke vs Crystal Palace: Eagles are fancied to soar again
Wells Fargo Championship: Fresh Matsuyama to be in contention
Author