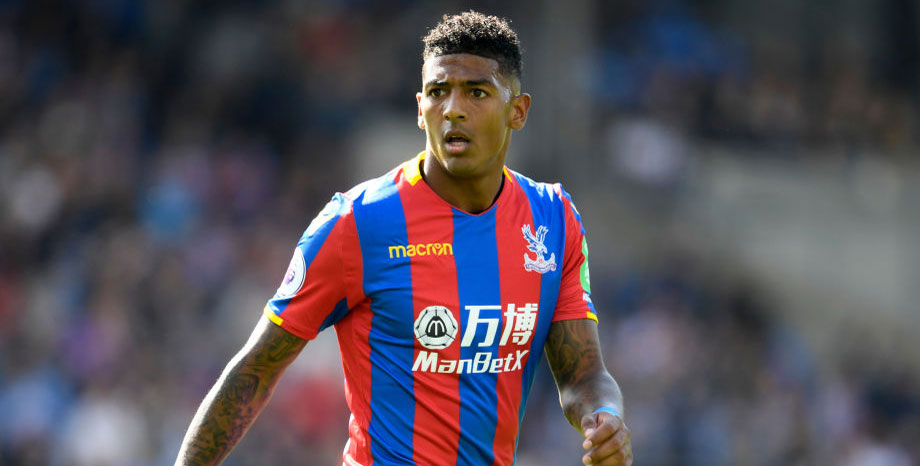 What Trueform says for Stoke vs Crystal Palace

Crystal Palace closed in on confirming their Premier League survival with a superb demolition of Leicester and can follow up at Stoke if in the same mood.

The Eagles’ Trueform rating was almost off the chart for that 5-0 success, which continued a fine run of results for the visitors.

City are also scrapping to avoid the drop but seem to be fighting a losing battle, so 9/5 for an away win looks the way to go in our Stoke vs Crystal Palace betting predictions.

Stoke had to ride their luck at times when drawing 0-0 at Liverpool on Saturday but the Potters deserve plenty of praise for such a resilient performance.

Mohamed Salah uncharacteristically missed an early one-on-one, Trent Alexander-Arnold was denied by Jack Butland and Danny Ings had a goal ruled out for offside.

However, Paul Lambert enthused: “We came here and played a fantastic game against a team with one foot in the Champions League final, that has been scoring for fun.

“We have handled everything that was thrown at us and might have sneaked it. The performance of the team was outstanding.

“We couldn’t have asked for anything more and it makes the last couple of games really interesting, so I’ll take that.”

Stoke have now drawn seven of their last 12 league games, but that period crucially features no wins.

City will have to come out more in search of maximum points here, which should suit the Eagles.

Looking at the Stoke vs Crystal Palace odds, we like 9/2 for an away win and both teams to score.

Palace made it three wins and two draws from their last six matches when crushing Leicester at Selhurst Park.

Hodgson described the Eagles as being “on the cusp” of safety, stating: “I thought 36 points with a good goal difference is enough. Now we have 38.

“We knew we had to win one of the last three to give ourselves a good chance. We’ve done that with the first one and given ourselves some margin.”

That won’t stop the Eagles from trying to make sure here, though, and 10/1 for a 2-1 away win completes our Stoke vs Crystal Palace betting tips.