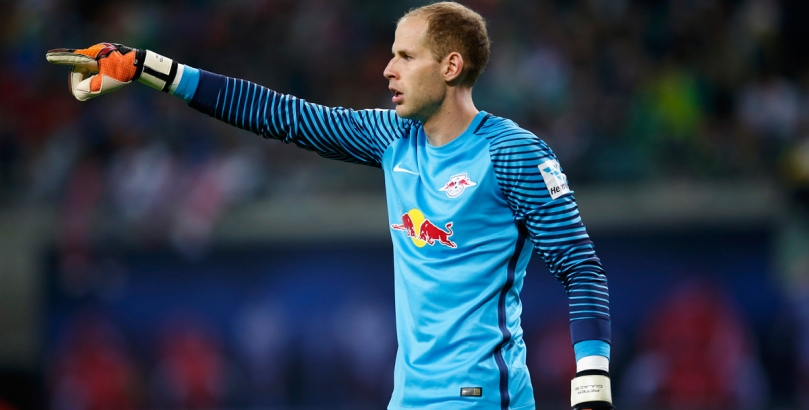 With Borussia Dortmund dropping points for the fourth Bundesliga match in succession at home to rivals Schalke, there continue to be four sides separating them from leaders Bayern Munich, causing them to drift to 2/5 in the winner without Bayern market.

It isn’t usual suspects Bayer Leverkusen or Borussia Monchengladbach standing between them though, or even fellow big clubs Schalke, Werder Bremen, Wolfsburg or Hamburg.

Instead, it is RB Leipzig, Hoffenheim, FC Koln and Hertha Berlin providing the main opposition to Carlo Ancelotti’s untouchables. Which one of them has the surprise candidates stands the best chance of prolonging their form and securing second? Let’s find a positive and negative for each:

Plus: They are in possession by a two-point margin, and unbeaten despite facing three of the top six, as well as Bundesliga staples Monchengladbach, Werder, Wolfsburg and Hamburg, and playing more away games than home.

Minus: Since Kaiserslautern won the title in their first post-promotion campaign in 1997/98, no newcomers have finished higher than sixth.

Plus: They have that Leicester vibe of closing the previous season on a high, resisting relegation with five wins in nine, and Germany’s most admired young tactician in 29-year-old Julian Nagelsmann.

Minus: Hoffenheim have burnt out after a rapid getaway before, having the same 19-point tally nine fixtures into their debut term of 2008/09. On that occasion, they were top at Christmas, but fell to seventh.

Plus: Only Bayern have breached less often than their six in nine. They have kept six clean sheets in 12 spanning back to the end of 2015/16.

Minus: Their potential overreliance on Bundesliga top scorer Anthony Modeste, who has scored 11 of their 16 goals. Having a forward who has fired four times more than anyone else in the division is obviously a plus but, as he has never netted more than 15 in a top-flight season, it is questionable how sustainable it is.

Plus: They are yet to drop a point as hosts, and a mere four teams won in front of their fans more frequently in 2015/16. The capital club also start from a higher platform, earning seven points more than FC Koln last term, placing eight spots higher than Hoffenheim and being a tier above RB Leipzig.

Minus: Hertha excelled before Christmas last year, with ten triumphs from 17, only to manage four from 17 after. Indeed, they were third at the start of April, yet sunk to seven with two points from their final seven encounters. 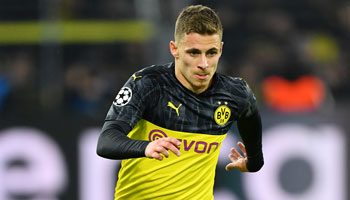