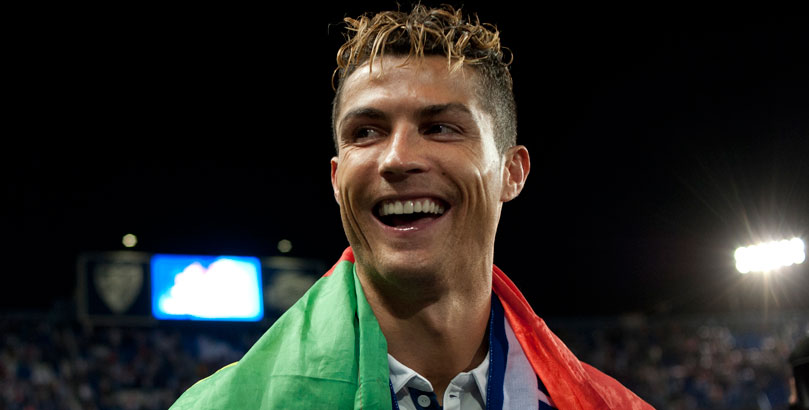 Neither Barca (Evens) nor Zinedine Zidane’s Real have recruited a world-class star this summer, but the Catalans have certainly lost one after Brazil forward Neymar became the most expensive player of all time in joining PSG.

Barca also face uncertainty as they look to reclaim the Spanish crown given their change of management. Ernesto Valverde has replaced Luis Enrique, while Champions League winner Zidane looks more solid than ever at Real.

The departure of Alvaro Morata to Chelsea after bagging 15 LaLiga goals last term is a concern, while James Rodriguez has been loaned out to Bayern Munich and Danilo joined Manchester City.

However, big guns Cristiano Ronaldo, Gareth Bale and Karim Benzema will be buoyed by the progress made by Casemiro and Marco Asensio last season, with both scoring in the Champions League final win over Juventus.

Looking at the LaLiga 2017/18 title odds, we still believe Real Madrid have a clear edge over arch-rivals Barcelona.

Sevilla value to be best of the rest

Such is the dominance of the El Clasico foes, the third-favourites for the league are Atletico Madrid at a distant 33/1 and Diego Simeone’s men, champions in 2014, will have to get used to their new Wanda Metropolitano stadium.

Catching the eye at 150/1 are upwardly-mobile Sevilla. The Andalusians made great progress last term and despite losing boss Jorge Sampaoli to the Argentina job, successor Eduardo Berizzo has made some canny purchases.

Trumping Real and Barca will be a tough ask for Sevilla, but they do offer some appeal at 7/1 in the betting on who will fare best of the rest behind the big two.

Athletic Bilbao, Villarreal, Real Sociedad and Valencia complete the list of clubs with aspirations to qualify for the Champions League.

For us, the last-named team are an intriguing shout at 4/1 to finish in the top four, given their quiet but sensible rebuilding under Marcelino.

New boys Girona, who have borrowed four Manchester City players following a first ever promotion to the top flight, are expected to return to the Segunda Division and lead the relegation betting at 3/5.

The lesser-known Catalan club are expected to be followed through the trap-door by Getafe (17/20) and Leganes (evens), who survived by the skin of their teeth last term.

Alaves made it all the way to the Copa del Rey final in May but following head coach Berizzo’s departure for Seville, they may find it tricky to stay afloat and 11/4 seems a decent punt for the Basque minnows to suffer the drop.

Should you fancy Real or Barcelona to take the plunge into the second tier, odds of 2,500/1 apiece are up for grabs!