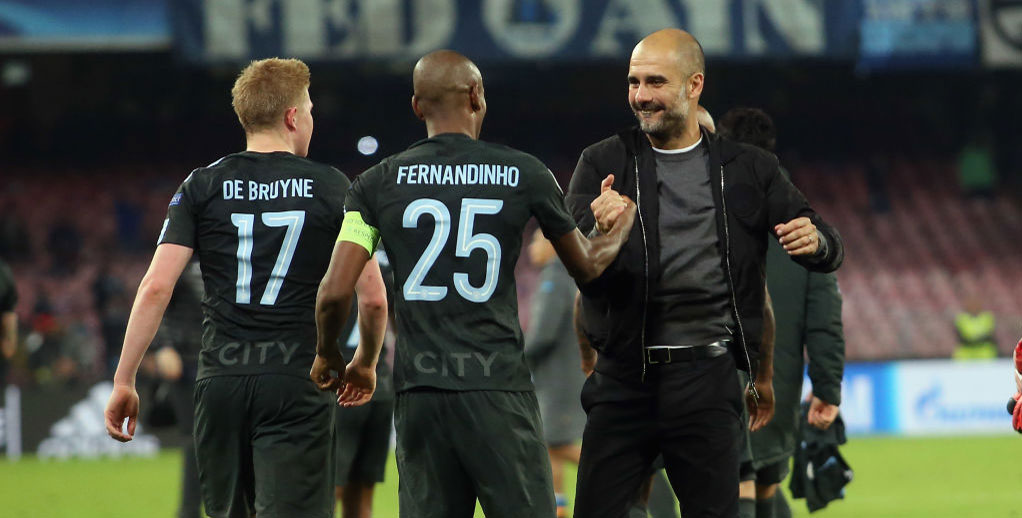 CLICK HERE! to bet on all Premier League markets

The winter transfer window is on the horizon and fans are already looking ahead to who their club should be looking to sign in January. Bringing in new faces is not without its risks though, with Everton’s summer squad-building having ended badly for Ronald Koeman, so what lessons can managers learn?

We have analysed the last decade of transfer data from across the ‘big five’ European leagues to come up with some advice for clubs at both ends of the table in order to build the ideal football squad.

To win the title you need South American players

The first stat that jumped out at us was that every one of the last 50 title-winning clubs across the major European top divisions had at least one regular starter from South America. More is definitely better too, with over half of them having at least four who made a minimum of 10 league appearances.

Experience trumps youth at the top of the table

We regularly hear fans imploring their manager to give youth a chance but the unfortunate reality is that it really is tough to win things with kids. Only around one in eight title winners in the last decade had three or more first-team regulars aged under 21, compared with around one in three clubs finishing third or fourth in the table.

Meanwhile, over half of clubs finishing in one of the top two positions had at least three regular starters in their 30s, again compared to around a third in the lower reaches of the top four. This could explain Tottenham’s inability to make the final push in the last two title races, as no top-flight club has given more minutes to young players at the expense of those in their 30s.
Fancy Man Utd at 83/100 to finish above Tottenham? BET HERE!

Experience isn’t all that useful at the bottom

The situation is reversed for clubs struggling at the sharp end of the table, with survival chances dropping the more 30-somethings are added to a squad. Around two thirds of clubs finishing in the bottom six with a maximum of one first-team player in their 30s survived, but those with two or more have been likelier to go down than survive, with prospects getting progressively worse for older squads.

This does not bode well for Everton and Bournemouth, who have each fielded four over-30s regularly this season, while Burnley and Swansea have only one first-team regular of this age.
Bournemouth 11/4 for relegation BET HERE!

Foreign imports can stave off relegation

Unfortunately for young players, the recipe for survival isn’t as simple as giving kids a chance in the first team. Their other great rival for playing minutes – signings from overseas – appear to be the more reliable means of clawing to safety.

Clubs finishing in the bottom six with at least three-quarters of their first-team regulars hailing from outside their home nation survived the drop on 72% of occasions, compared with just 42% for clubs whose squad was predominantly composed of domestic talent.

Again there are worrying signs for Bournemouth and Everton with their predominantly English squads, while Stoke, Crystal Palace and West Ham’s heavier reliance on imported talent should see them survive.
CLICK HERE! to back Crystal Palace to survive at 6/5