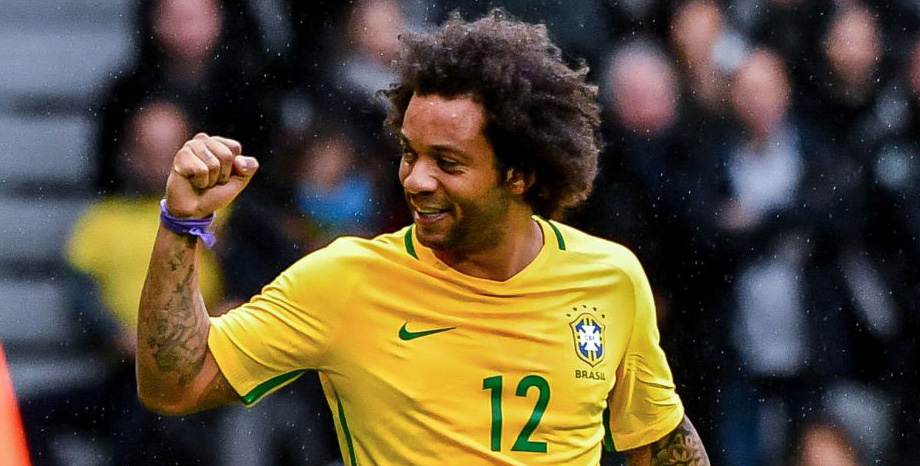 England emerged from Friday night’s goalless draw against Germany with great credit, but we fear Brazil may be too hot to handle at Wembley on Tuesday.

The Selecao warmed up for this match by beating Japan 3-1 in France and have the attacking weapons to hurt an injury-hit Three Lions team in London.

We’re firmly behind the visitors at 87/100 in our England vs Brazil betting predictions.

Gareth Southgate dished out five debuts in an experimental team against Germany and at times the inexperience showed, with the world champions having the better chances through Manchester City winger Leroy Sane.

On the plus side, eye-catching bows from goalkeeper Jordan Pickford and man-of-the-match midfielder Ruben Loftus-Cheek will have given Southgate a boost.

In fact, Manchester United midfielder Jesse Lingard should have won it for England when firing a last-gasp effort over the bar from close range after a well-worked free-kick.

“Maybe they had another level to go to, but I think everyone knows what we are missing as well,” commented Southgate.

However, the fact remains that Phil Jones was the most-capped player with 24 international appearances and even he may be absent on Tuesday after limping off in the first half.

Having watched Mesut Ozil carve open the Three Lions at times, we’re on the next visitors at 11/5 to prevail by more than one goal in our England vs Brazil betting tips.

Brazil were superb in the South American World Cup qualifying group, losing just one of 18 matches, with 12 wins gained and 41 goals scored as they finished 10 points clear of second-placed Uruguay.

The Samba Stars also have a great record in friendlies and cruised to victory against Japan via a Neymar penalty, Marcelo’s spectacular long-range strike and a sublime move finished off by Gabriel Jesus.

If Brazil play the same delightful one-touch football at Wembley, it is hard to see how they won’t create chances against an under-strength England too.

Tite’s side were sometimes open at the back and looked vulnerable when balls were crossed into the box, so England could have some success with set-pieces.

However, that just makes 17/10 for an away win and over 2.5 goals in the game more attractive from the England vs Brazil odds.

Best bets for England vs Brazil

Italy vs Sweden: Azzurri can rally to claim World Cup spot
How to build the ideal football squad
Author