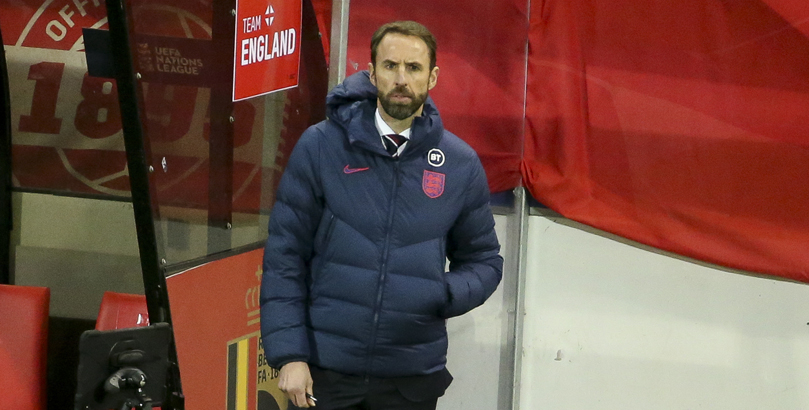 England’s hopes of reaching the Nations League finals again are over but they will be keen to end their Group A2 campaign on a high note at Wembley.

Iceland have failed to pick up a point from five previous fixtures in this pool and were beaten 1-0 by the Three Lions in Reykjavik a couple of months ago.

We’re going with 7/10 for Gareth Southgate’s side to secure another clean-sheet victory for our first England vs Iceland prediction.

After finishing third in the inaugural staging of this competition, England have struggled to match the consistency levels of that campaign this time around.

Beating Belgium at Wembley was a high point, but back-to-back losses to Denmark and the Red Devils have dashed hopes of making the last four.

Youri Tielemans’ deflected strike and a fine Dries Mertens free-kick did the damage in Leuven on Sunday, but Southgate can take heart from the way his side applied constant pressure in the second half.

“I’m so impressed with the performance of the players,” said the manager. “We’ve learned a lot about a lot of players – not only their ability but their mentality.

“There were several players in the very early stages in their international careers who were excellent.”

Injuries are mounting up, with Ben Chilwell and Jordan Henderson doubtful having gone off complaining of a back issue and tightness, while a calf problem will again keep Raheem Sterling out.

Jack Grealish may also be rested after starring from the outset in Belgium and Thursday’s comfortable friendly victory over Republic of Ireland.

However, England have the strength in depth and youthful energy to cope with the demands of a taxing schedule.

Looking at the England vs Iceland odds, we like 19/4 for the hosts to prevail 2-0.

Iceland have had a frustrating international break, which began with a heart-breaking defeat in the Euro 2020 play-off finals.

Our Boys led for a long time in Hungary thanks to Gylfi Sigurdsson’s early strike but conceded twice in the closing stages to crash out.

There was no change of luck in this competition on Sunday, when again going down 2-1 versus Denmark in Copenhagen in dramatic fashion.

Erik Hamren tried to remain upbeat, stating: “I’m happy with the players, they all showed they really want to play football.

“They have a fantastic mentality after two tough days. They are fantastic boys to work with.”

Iceland have scored in five of their last six games, but several key players will be rested at Wembley, including Everton midfielder Sigurdsson and Johann Berg Gudmundsson of Burnley.

An experienced defence will try to keep things tight, though, so 11/5 for them to be just 1-0 behind at half-time is another England vs Iceland prediction.