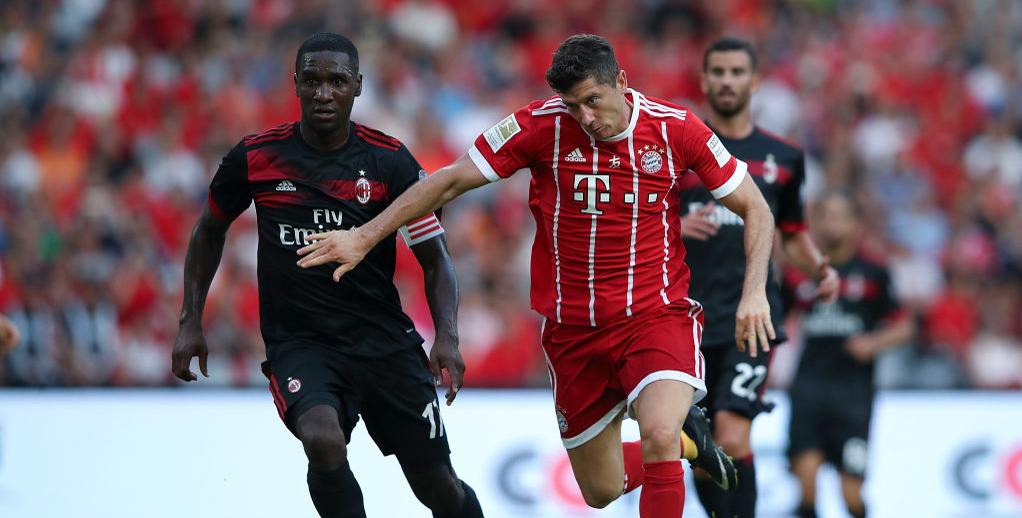 These two teams have faced the same opposition in their opening two matches of the Bundesliga season to give us some indication of their respective quality.

Bayern Munich have predictably started with two wins while Hoffenheim can be satisfied with four points from games against Werder Bremen and Bayer Leverkusen.

They were knocked out of the Champions League by Liverpool though, losing both legs despite scoring, and that leads us to think an away win and both teams to score at 31/20 deserves a place in our Hoffenheim vs Bayern Munich betting predictions.

Hoffenheim’s hopes of reaching the group stage of the Champions League ended with a 4-2 defeat at Anfield, having also lost the first leg 2-1 in Germany.

They at least have the consolation of a Europa League place but those results against Liverpool suggest they do not have the quality in defence to frustrate the best attacks.

Having scored in all four matches this season, they are fancied to at least do the same here though, especially with Bayern missing David Alaba following the ankle injury he suffered playing for Austria this week.

Odds of 3/2 for Hoffenheim to score exactly one goal – as they did in both meetings last season when taking four points off Bayern – look decent value.

Head coach Julian Nagelsmann has numerous injury problems to contend with but said:  “We can get under Bayern’s skin, which we proved we’re capable of in one and a half matches last season. Nevertheless, the result against Bayern is always dependent upon their own performance.

“If they’re on top of their game, it’s very difficult to come away with anything. But if they’re not completely fit and we have a good day, then something could happen. It’s definitely in the back of our minds that we’ve beaten them and that we could pull it off again.”

Bayern began their latest title defence with a 3-1 win at home to Bayer Leverkusen and followed it up with a 2-0 win at Werder Bremen thanks to Robert Lewandowski’s brace.

The Poland international has netted three goals in the opening two games, as well as converting a penalty in a World Cup qualifier on Tuesday, and he can be the difference between the teams.

Bayern’s 1-0 defeat in this fixture in April was their first ever loss in 18 meetings with their hosts and should ensure there is no complacency.

Lewandowski is 9/4 to open the scoring but for longer odds, we’re completing our Hoffenheim vs Bayern Munich betting tips with Lewandowski to score first in a 3-1 win at 18/1.

Hoffenheim to score exactly one goal @ 3/2

Patriots-Chiefs: Champions to start in style
Who are the referees’ pets in football?
Author