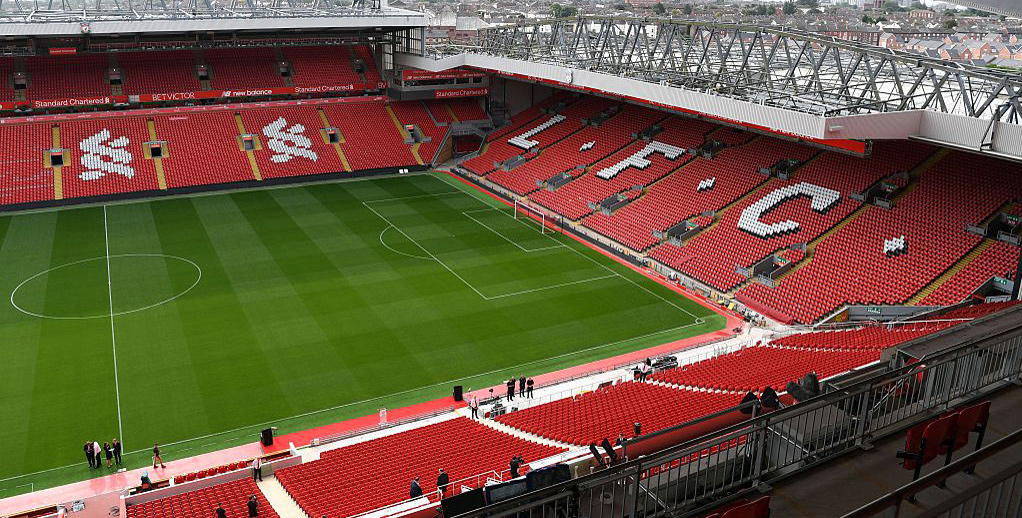 Liverpool’s EFL Cup semi-final against Southampton is set up nicely following a 1-0 win for Saints at St Mary’s Stadium in the opening leg, when Nathan Redmond struck after 20 minutes and then Claude Puel’s side defended resolutely.

An electric atmosphere can be expected at Anfield as both sides push for a place in the final at Wembley on February 26, with Manchester United hot favourites to see off Hull in the other last-four clash.

Jurgen Klopp will have to lift Liverpool after yet more dodgy defending led to Saturday’s surprise 3-2 home loss to struggling Swansea, which saw the Reds slip down to fourth place in the Premier League table despite Roberto Firmino’s double strike.

Captain Jordan Henderson is backing his side to respond, though, stating: “One defeat doesn’t make you a bad team, we’ve still got a lot of confidence in the squad. It’s how you react after defeats, that’s how you can show character, show your spirit and show how good you are as a team. The next game is very important for us and we need to react in the right way.”

Liverpool are definitely going through a sticky spell which involves more than just one poor performance, but their home form this season has generally been superb, so 83/100 for the hosts to rally, tighten up at the back and reach the final is a fair price in our book.

Southampton’s morale has clearly benefited from some good cup results in recent weeks and there was again plenty of team spirit on show as they powered to a 3-0 Premier League win over Leicester on Sunday.

However, there will be concerns over an ankle injury to talismanic centre-half Virgil van Dijk, who hobbled off after 55 minutes, especially with Jose Fonte leaving for West Ham in an £8million deal.

With Saints netting just nine times in 11 away games in the top flight this term, the temptation is to take Liverpool at 3/2 to win to nil, while a scoreline of 2-0 at 13/2 would be a big boost for Klopp, allowing his side to progress without extra time in what is a busy month.