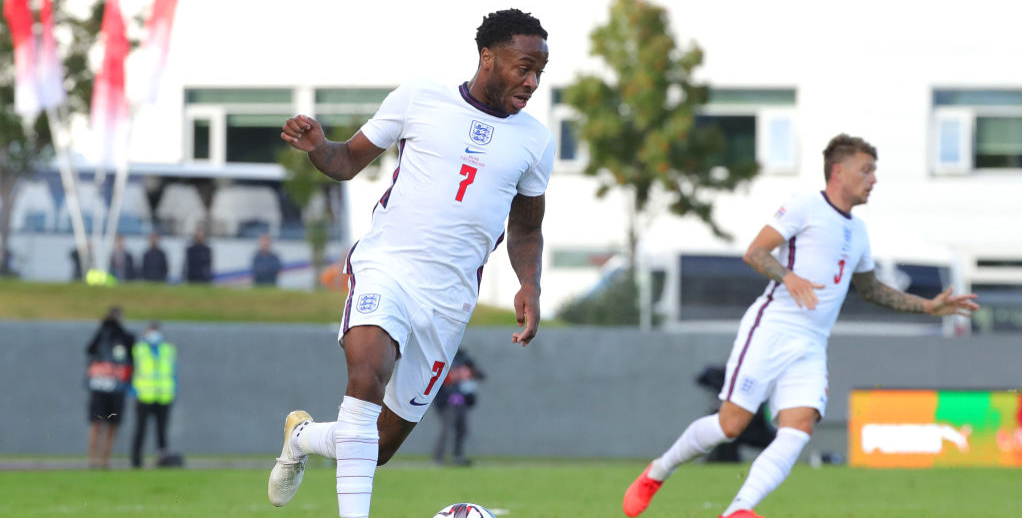 Denmark suffered a first home defeat in almost four years when beaten by Belgium on Saturday but can bounce back by holding England in Copenhagen.

The Three Lions ended up claiming a dramatic win away to Iceland in their Nations League opener but laboured for much of that tepid match.

On that evidence, we’re going for a draw at 12/5 as our first Denmark vs England prediction.

A Look At Denmark’s Betting Odds

Denmark played some decent football in the opening period against Belgium, but their attacking efforts pretty much fizzled out after the break.

Goals from Jason Denayer and Dries Mertens earned the Red Devils an assured 2-0 victory as Kasper Hjulmand’s reign got off to a losing start.

“We played a really good first half, but I’m hugely disappointed with the second,” said the head coach. “When Belgium take the lead, they are very hard to handle.”

To be fair, though, Belgium are among the best teams on the planet right now and were posting an 11th straight win, with 42 goals scored in those games and only three conceded.

The Danes finished top of Group B4 in this tournament two years ago and went through their Euro 2020 qualifying pool unbeaten as runners-up behind Switzerland.

Having gone 16 home games without defeat prior to the weekend setback, Hjulmand will hope to catch England in less imperious form.

Looking at the Denmark vs England odds, we like 4/1 for the scores to be level at half-time and full-time.

England definitely looked rusty when returning from an enforced 10-month break by edging out Iceland 1-0.

Harry Kane’s disallowed strike and the dismissal of Kyle Walker seemed set to be the only talking points from a drab affair at Laugardalsvollur.

However, Raheem Sterling struck with a penalty and Birkir Bjarnason missed a spot-kick at the other end in the chaotic closing stages.

“It was a very strange game,” Southgate said. “We were always in control of possession of the game, but we had this challenge of breaking down a packed defence.

“Of course, the red card has a huge bearing on the game, but we actually showed terrific character and good organisation on the field.

“The rest is kind of understandable, given the point of the season that we’re at and what we’ve had to ask the players to do.”

Southgate introduced some new faces in Reykjavik and could have to shuffle his pack even more here.

Walker will join Harry Maguire in being sidelined, while a young midfield puts more pressure on a makeshift defence.

With an away win already in the bag, Southgate may settle for a share of the spoils on this occasion.

Let’s add 6/1 for a 1-1 stalemate to our Denmark vs England betting tips.