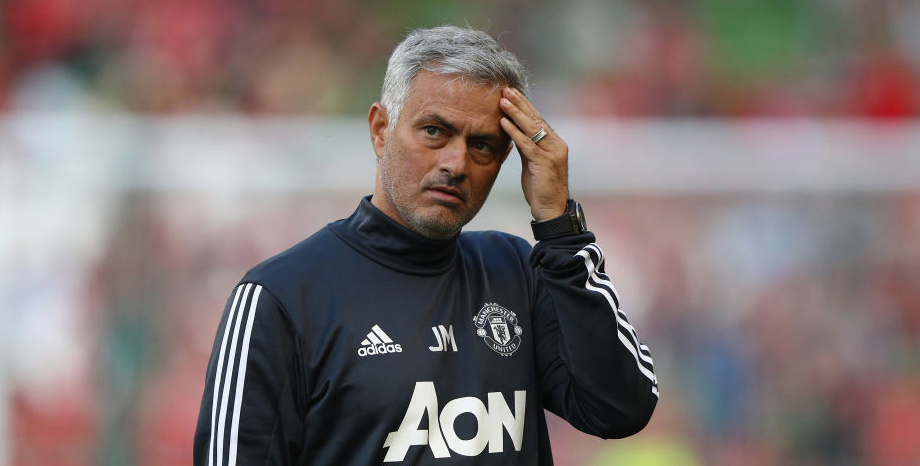 Jose Mourinho endured a humiliating return to Stamford Bridge last season but the former Chelsea boss will hope his Manchester United team can prove they are genuine Premier League title contenders with a positive result this time.

United conceded after only 30 seconds and were thrashed 4-0 last October when Mourinho returned to Stamford Bridge for the first time since he was sacked by the Blues.

The Chelsea fans chanted “you’re not special anymore” but Mourinho will be desperate to avoid fresh embarrassment this time and a low-scoring game could feature in our Chelsea vs Man Utd betting predictions.

‘Parking the bus’ has often been Mourinho’s preferred tactic in these sort of games and it would be little surprise if United choose to defend deep and use their pace up front to try and hit Chelsea on the counter-attack.

This part of London has not been a happy hunting ground for United in recent years. They have failed to win at Stamford Bridge in their last seven visits in all competitions and they have managed just one goal in their last four visits combined.

United comfortably beat Chelsea 2-0 at Old Trafford in April though and that should give them confidence, with Ander Herrera’s man-marking job on Eden Hazard proving a tactical masterstroke by Mourinho.

There is much more pace in the United line-up this season and while United’s victory in April ultimately made no difference to the destination of the title, there is a sense that this fixture could prove important in determining which team is in contention for honours in May.