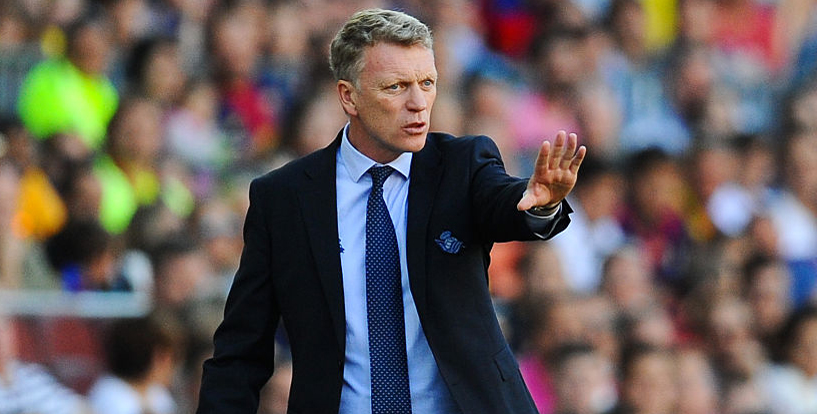 David Moyes is back as West Ham boss and has a good chance of starting his second spell in charge with a win when Bournemouth visit London Stadium.

The Cherries have lost seven of their last nine Premier League matches and a fired-up Hammers outfit can put their own poor run of results behind them.

Seven of the nine Premier League games between these teams have produced over 2.5 goals and current form also suggests this should be an action-packed encounter.

That makes 17/10 for a home win and at least three scores the way to go with our opening West Ham vs Bournemouth prediction.

Admittedly, West Ham have an identical ratio of defeats in their past nine fixtures as Bournemouth, with Saturday’s 2-1 loss to a much-changed Leicester side here leading to Manuel Pellegrini’s departure.

However, Moyes is confident he has inherited a squad capable of climbing up the table, having saved United from relegation two seasons ago.

The 56-year-old Scot said: “I think there were a couple of times this season when I heard on the radio that West Ham had the chance to go third in the Premier League.

“Because of that, it tells me there is a capability to be in a really good position.”

The Hammers are currently a point behind Bournemouth in 17th, but do have a game in hand and have at least scored in eight consecutive home matches.

That includes netting before the interval in three of their last four here, while the Cherries have only scored one first-half goal in their last eight top-flight fixtures.

Looking at the West Ham vs Bournemouth odds, we like 3/2 for United to be leading at the break.

Bournemouth have been a real Jekyll and Hyde team over the Festive period, taking four points off Chelsea and Arsenal, but losing to Burnley and Brighton.

Eddie Howe is ready for the challenge of extending the Cherries’ stay in the Premier League to six years, though.

“This year it has been the tightest it’s been. I think we have to relish that challenge. It’s probably the most difficult moment we have had in the Premier League.

“When you consider the squad depth we have at the minute, we just have to deal with it and come through.”

Howe will be hoping Callum Wilson can end a goal drought that has stretched to 12 games and the striker does have a good record versus West Ham.

Having struck in a 2-2 draw when these teams met at Vitality Stadium in late September, he has scored in four of the last five head-to-head meetings.

Let’s finish off our West Ham vs Bournemouth betting tips by taking 7/5 for the England international to hit the target at anytime.