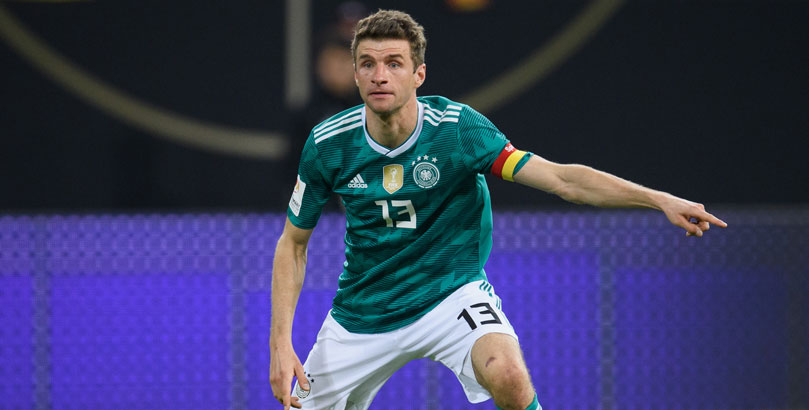 Bayern Munich’s quest for a German double this season continues with a DFB Pokal semi-final against Eintracht Frankfurt on Wednesday evening.

Hans Flick’s side have extended their lead at the top of the Bundesliga to seven points since resuming their campaign after the coronavirus shutdown.

Bayern also have a dominant record over Frankfurt, including recording a 5-2 victory at the Allianz Arena last month.

Five of the last seven meetings have ended with both teams scoring and same again at 9/10 is our initial Bayern Munich vs Eintracht Frankfurt prediction.

Bayern have returned to action in destructive form, winning five on the bounce to take their number of victories to 19 in a 20-match unbeaten run in all competitions.

A 4-2 win at fifth-placed Bayer Leverkusen on Saturday left them needing just two victories from their last four matches of the campaign to claim an eighth consecutive league title.

With Leverkusen and fourth-tier Saarbrucken in the other semi-final, holders Bayern will see this as an opportunity to defend their crown and their impressive head-to-head record with Frankfurt suggests they are strong favourites to advance to the showpiece.

Bayern’s victory on May 23 was their 15th in 20 meetings against Frankfurt and revenge for a 5-1 hammering at the Commerzbank Arena in November.

Bayern have not had it all their own way in the cup, though, edging past Bochum, Hoffenheim and Schalke by one goal in the previous three rounds.

And 31/10 for any team to win by one goal this time around is next in our Bayern Munich vs Eintracht Frankfurt odds.

Frankfurt responded well to that loss against Bayern, who have won this cup nine times in the last 17 seasons, to ensure they moved clear of relegation danger.

They secured two wins and a draw, moving seven points above the relegation play-off spot, before a 2-0 home defeat to Mainz on Saturday.

Adi Hutter’s side have flourished in this competition this season with wins over Mannheim, St Pauli, RB Leipzig and Werder Bremen, while they stunned Bayern in the 2018 final.

They know how to find the net, scoring in every cup game as well as netting twice in quick succession against Bayern last time out.

A tight and tense affair is expected with the enormity of a place in the final up for grabs, so 11/10 for under 3.5 goals rounds off our Bayern Munich vs Eintracht Frankfurt prediction.