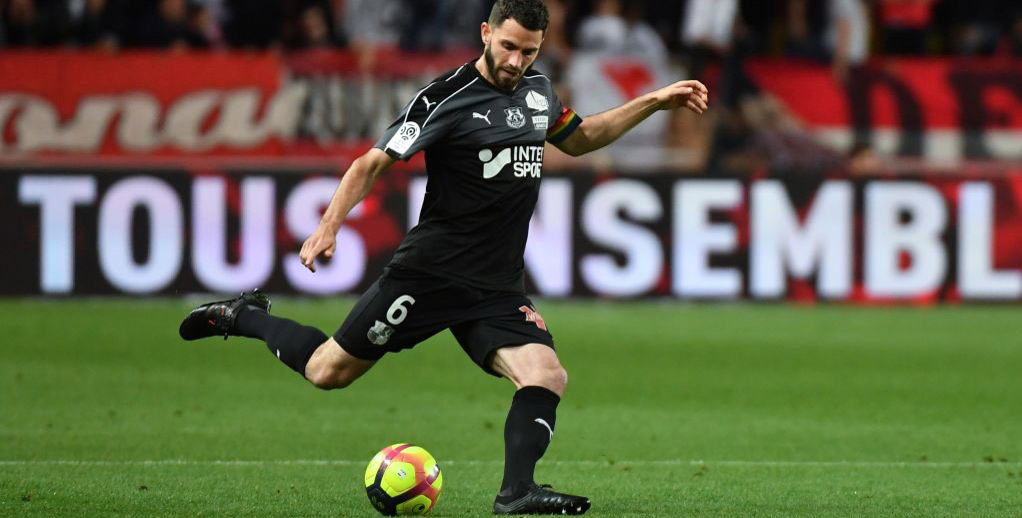 Amiens must win their final Ligue 1 game to be sure of staying up, but the good news is that they face already-relegated Guingamp on home turf.

Christophe Pelissier’s side can take heart from having beaten the basement dwellers 2-1 away in early December, while they prevailed 3-1 when these teams met here last term.

We’re going with 31/20 for the Unicorns to oblige and over 2.5 goals in the game for our initial Amiens vs Guingamp prediction.

A Look At Amiens’ Betting Odds

However, they had been in good form prior to that setback, losing just one of their previous 11 matches, although there were admittedly eight draws during that period.

Even so, Pelissier appears relatively upbeat heading into the final round of fixtures after describing the scoreline at Stade Louis II as “harsh”.

He stated: “I said in January it would come down to the final day and that is the case. The boys are not giving up. We need to prepare for this game to win it.”

That hunger and desire should prove decisive here and 29/20 for the hosts to lead at half-time and full-time takes the eye from the Amiens vs Guingamp odds.

Guingamp have been up against it ever since starting the campaign with six consecutive defeats and just five subsequent league wins have not been enough to turn things around.

To be fair, though, they have never thrown in the towel and go into this clash on the back of three straight draws.

Goals from Marcus Thuram and Alexandre Mendy put them in control at home to Nimes last Saturday, but the visitors responded in kind after the interval to secure a share of the spoils.

“It was an open game and could have gone either way, with both goalkeepers making some great saves,” said head coach Jocelyn Gourvennec.

The 47-year-old has expressed a desire to stay with the club, so he will be keen to put on another bold showing here.

However, we’re going for a 3-1 home win at 25/2 to complete our Amiens vs Guingamp betting tips.

Amiens vs Guingamp tips
Bet Type
Odds
Amiens to win and over 2.5 goals
-1/1
Amiens to lead at HT and FT
-1/1
Amiens to win 3-1
-1/1
Reims vs PSG: Champs to sign off with entertaining success
Caen vs Bordeaux: Hosts fighting hard to avoid the drop
Author