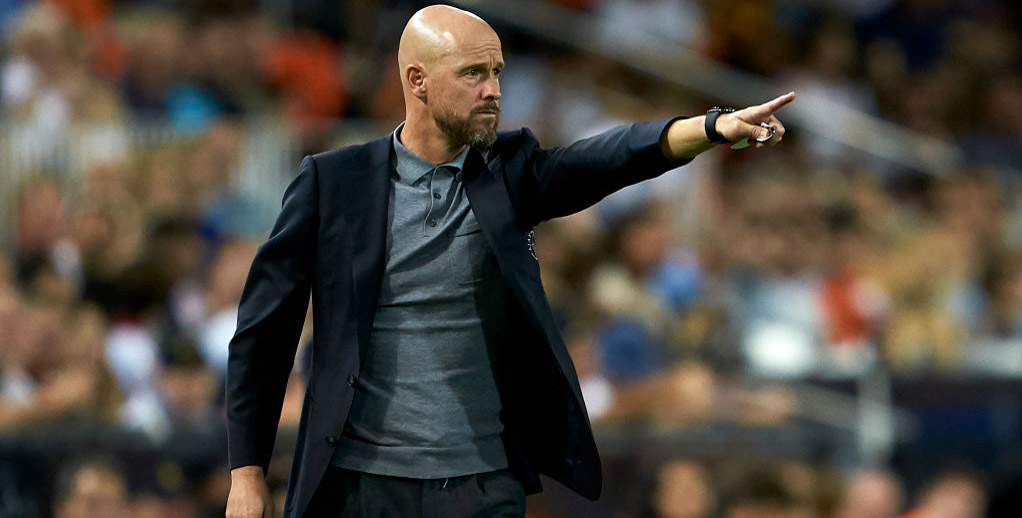 Ajax will be determined to bounce back from last weekend’s surprise loss at Groningen when they take on PSV in De Topper at Johan Cruyff Arena.

The visitors are having a below-par campaign and have lost on their last three trips to this venue, including July’s Dutch Super Cup defeat.

PSV have only scored three first-half goals in 10 Eredivisie away games this term, while Ajax are 16-2 up over the same number of opening periods in Amsterdam.

That makes Evens for Erik ten Hag’s team to lead at half-time and full-time fair value for our initial Ajax vs PSV prediction.

Ajax did have excuses for their 2-1 loss at FC Groningen, with keeper Andre Onana, Daley Blind, Hakim Ziyech and David Neres all missing out through injury.

After twice conceding against the run of play, the champions pulled a goal back through Donny van de Beek on 72 minutes, but that proved only a consolation strike.

AZ Alkmaar continue to keep up the pressure at the top of the table, so Ajax can ill-afford another slip-up here.

Ten Hag’s men did manage to win their last couple of home games, though, beating Den Haag 6-1 and Sparta Rotterdam 2-1 either side of the winter break.

As well as being strong in the first half of most home games, Ajax also tend to come out firing on all cylinders after the interval.

They have scored nine times between the start of the second half and the hour mark in front of their own fans this season, without conceding any goals at the other end.

Looking at the Ajax vs PSV odds, we like 2/1 for the hosts to outscore their opponents during that period this weekend.

PSV have been title challengers for the past five seasons, finishing at the summit on three occasions, and began this season brightly.

However, posting just three wins and four defeats in 11 league games since mid-October has left them toiling in fifth place, 11 points adrift of Ajax.

Failing to qualify from their Europa League group during that poor period was another blow, notably losing 4-1 away to LASK Linz of Austria and going down 4-0 at Sporting Lisbon.

Mark van Bommel was axed after December’s 3-1 loss at Feyenoord and former defender Ernest Faber promoted from the academy set-up.

He started off with a nice 4-1 triumph over PEC Zwolle, but PSV only just scraped a last-gasp 1-1 draw at VVV Venlo and fans vented their anger after last Sunday’s stalemate with FC Twente at Philips Stadion.

When asked if returning to his previous role would be a preferred option, Faber said: “We can all walk away, but that makes no sense. We have to stay together and show what we are worth.”

To be fair, PSV were ahead against Twente until Ibrahim Afellay was sent off on 75 minutes and they are second only to Ajax in goals scored this season, so may have their moments, as when these teams drew 1-1 in Eindhoven in September.

Losing Steven Bergwijn to Tottenham tilts things further in their opponents’ favour, though, so 13/10 for a home win and both teams to score is added to our Ajax vs PSV betting tips, along with 19/2 for a 3-1 scoreline.