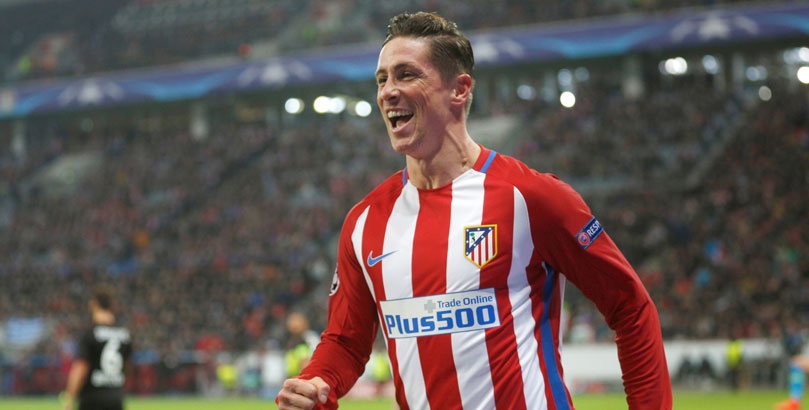 We’ve scoured the Continent for this week’s European football accumulator tips and will pick up a pay-out of just under 5/1 if all five of our predictions are correct.

Don’t forget that any bets of £5 or more on trebles and upwards with odds of at least 4/1 count towards Bwin’s great Acca Madness promotion for April, with hospitality tickets for Arsenal vs Manchester United, a state of the art tablet, a games console, a month’s worth of Free Bets and other prizes up for grabs!

Also, don’t fret if one of the legs lets you down because our five-team acca insurance ensures we refund minimum £5 stakes as a Free Bet up to £25 when a five-fold is placed on the same day and a single selection goes astray.

Next week’s Champions League clash with city rivals Real will be a distraction for Atleti but they have to keep winning to stay ahead of Sevilla in the battle for third place in LaLiga. A 2-0 Copa del Rey triumph at Estadio Gran Canaria in early January highlights the gulf in class between these teams and Las Palmas have lost four of their last six in this competition.

Barca haven’t found it easy in recent derby matches away from home but Wednesday’s 7-1 demolition of Osasuna shows they are definitely up for a title scrap with Real Madrid. Luis Enrique was even able to rest a few big names for that game, including Luis Suarez, who bagged a brace when Barcelona beat Espanyol 4-1 at Camp Nou earlier this season.

Bayern Munich to win at Wolfsburg @ 9/25

Bayern have stuttered a bit of late but with Champions League and German Cup distractions now out of the way they can focus on wrapping up a fifth straight Bundesliga title. Robert Lewandowski hit a double when the leaders thrashed Wolfsburg 5-0 in Munich in mid-December and will be fired up again here as he bids to pip Pierre-Emerick Aubameyang for Golden Boot glory.

Both of these teams will have to settle for mid-table berths in Serie A this season but Torino have been in better form of late, putting together a five-match unbeaten run and winning two of the last three at Cagliari and Chievo. Sampdoria are coming off the back of successive 2-1 defeats to Sassuolo and Crotone, who are both below them in the table.

After a run of nine successive domestic victories, Porto haven’t sparkled since being dumped out of the Champions League by Juventus, with four draws and just one win from five subsequent games. However, they are still only three points behind table-toppers Benfica with four matches left and have a better goal difference, so a final push could yet see them home if the leaders slip up.

Espanyol vs Barcelona: Leaders could be given derby test
Super League accumulator tips: Round 12 selections
Author