Fans of Manchester United, Manchester City and West Ham know all about Carlos Tevez’s abilities with a ball at his feet and we’ve got exclusive evidence that he’s lost none of his sparkle since moving to Juventus.

Open the player above to watch the Argentine nimbly dribbling in between multiple moving car tyres and hammering shots through some almost impossibly small targets, both static and mobile.

Tevez’s fancy footwork is the undoubted highlight of the second instalment of the new bwin Skills Series, a six-part collection of videos in which we put the technique of some of the  finest players on the planet to the test.

And judging by the new video, Tevez was clearly determined to follow suit by reminding everyone of the talents he displayed regularly during his trophy-laden seven-year stay in the Premier League before departing for Turin last summer.

The 29-year-old was joined by Juve chums Fabio Quagliarella, Andrea Barzagli and Fernando Llorente to take our obstacle course-themed challenges and ended up comfortably topping the leaderboard on five points.

Barzagli could only manage two points, while Quagliarella and Llorente, with whom Tevez has dovetailed increasingly effectively in recent weeks, were forced to settle for a solitary point apiece.

The next assignment on Tevez’s list will presumably be scoring in Sunday’s huge clash between Juventus and Napoli in Serie A – an eventuality you can back at 5/4 by clicking the ‘Add to Betslip button’ at the bottom of this page. 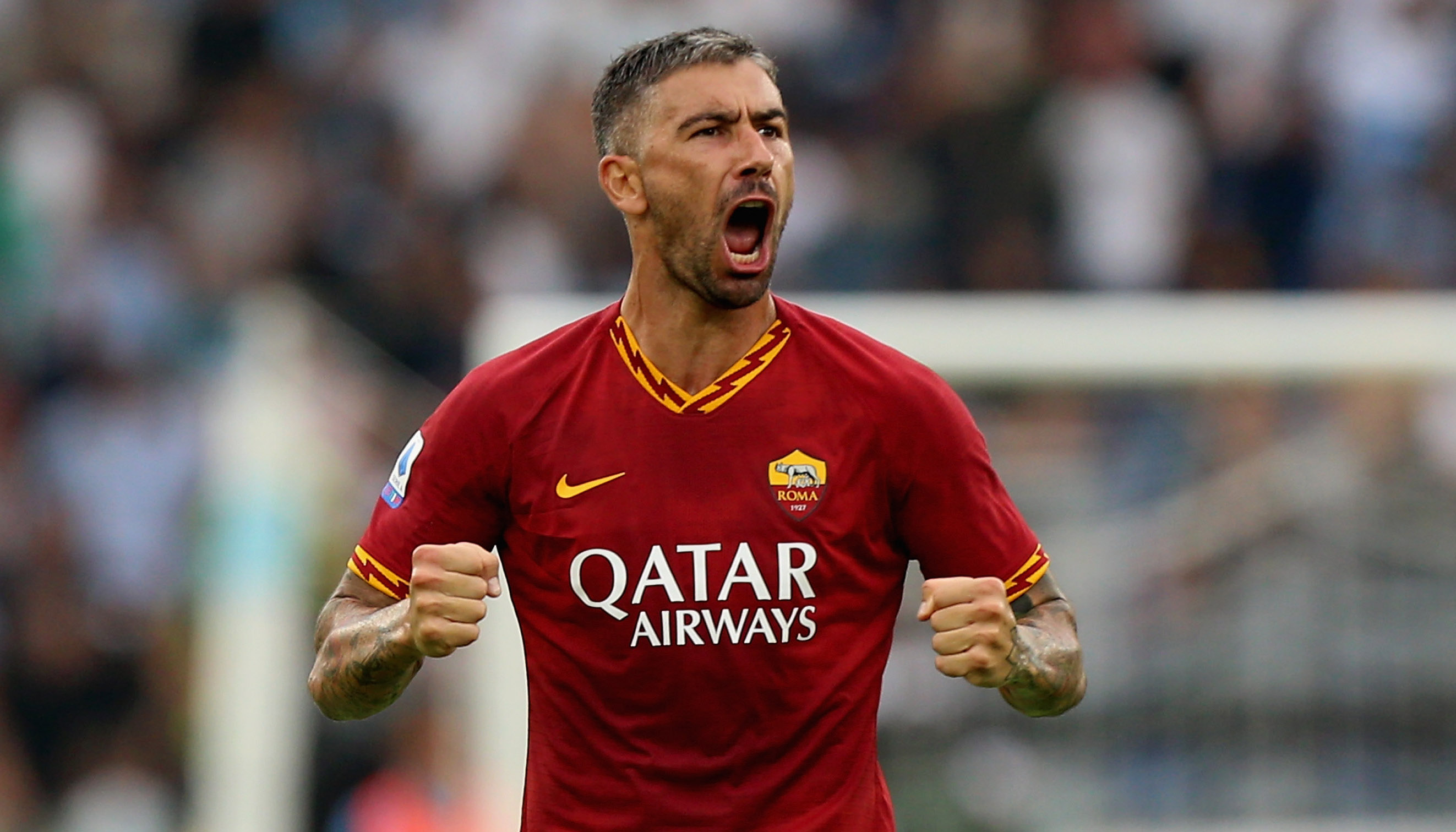