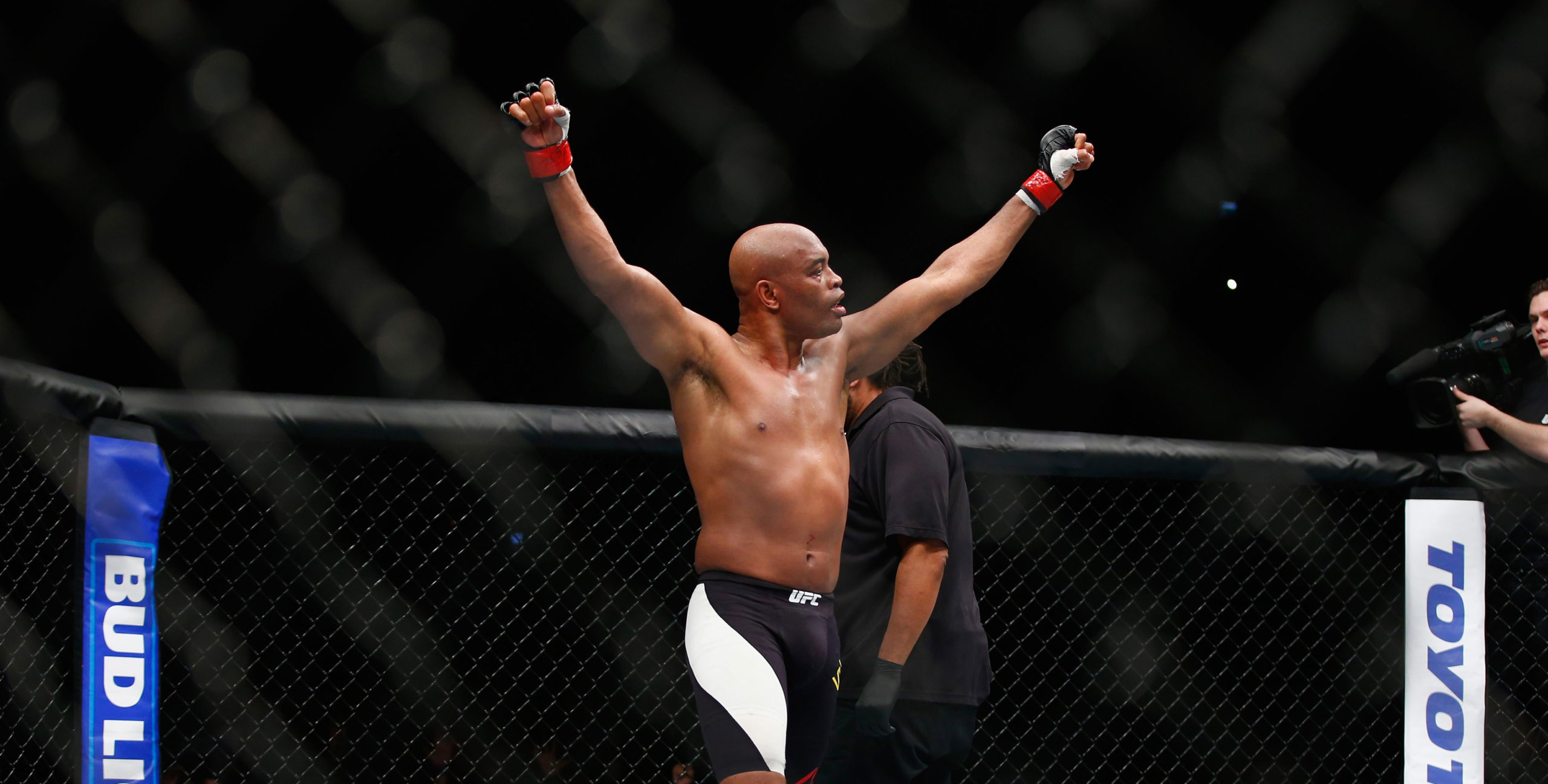 Who have been the longest-reigning UFC champions?

The longest continuous reign in the sport’s history is that of Anderson Silva, also known as ‘the Spider’, who was the men’s middleweight champion for almost seven years from October 2006 until his shock second-round knockout by Chris Weidman at UFC 162.

It will be a long time before anyone beats this as the longest-reigning current champion, Amanda Nunes, will have to defend her bantamweight belt for roughly three more years to match Silva’s feat.

Silva’s single dominant spell at the summit of the middleweight division is actually longer than any other fighter’s combined reigns.

The recently-retired Georges St-Pierre almost overtook him with three separate titles – two at welterweight and one at middleweight – but falls a few hundred days short.

While the Spider had to face 11 challengers during his lengthy reign as middleweight champion, this only averaged out to one every 223 days.

Demetrious Johnson had to mount a title defence once every 179 days during his almost six-year domination of the flyweight division, so perhaps he would have registered the longest unbroken spell as a champion if he was granted as much breathing space as Silva.

There is also plenty of variability in the women’s divisions, where Nunes has so far only faced around one challenger per year on average while defending two belts simultaneously. This is a far cry from the experience of Ronda Rousey and Joanna Jedrzejczyk, who each had to mount a title defence at a rate of twice per year.

While Rousey was called into action more often than any of the other UFC champions with at least five title defences to their name, she was unparalleled when it came to stopping her opponents quickly.

Her six successful defences were over in an average of just 80 seconds, while the next fastest champion on the list – Tito Ortiz – needed 191 seconds per fight.

The men’s heavyweight division is clearly the place to see a meteoric rise.

The three shortest gaps between a fighter’s professional debut and them winning a title happened in this division, with both Randy Couture and Mark Coleman doing so within a year of first entering the Octagon as a pro.

Bet on the next UFC fights!