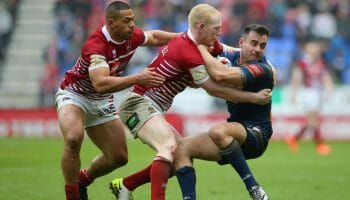 Super League heads to Newcastle for Magic Weekend and it promises to be an entertaining two days as the competition’s top sides go head to head at one venue.

We have studied the odds ahead of the St James’ Park event and if all our Super League betting tips come in, a £5 stake on the accumulator will return around £240.

Widnes put up a decent effort in the Challenge Cup at Warrington last week but will still be smarting from their Super League defeat by Hull in round 13. The Vikings were in full control at 22-0 up on the stroke of half-time but fell apart to lose 33-22. Wakefield eased past Dewsbury to book their place in the cup quarter-finals and can consolidate a top-eight place against Widnes, despite the basement dwellers this week signing Rangi Chase, Sam Wilde and Jack Johnson.

New head coach Justin Holbrook is expected to arrive in time to watch the game and his arrival gives the beleaguered Saints a much-needed boost. St Helens endured a sobering afternoon at Castleford last Saturday and are unlikely to get any sympathy from Hull. The Black and Whites have gone under the radar this year but look good for another top-four finish. Expect Hull to take the two points but Saints will be keen to impress the incoming boss with a much-improved performance.

The Grand Final rematch headlines Saturday but both sides have underperformed so far in 2017, with Wigan fifth in the table and Warrington down in ninth. The Warriors have had plenty of injury problems this year, while the Wolves are struggling to make up ground after a horror start. Wigan have not lost at Magic Weekend since 2008, though, and they can extend that record into another year.

For years, both sides were battling it out with the top clubs for a place at Old Trafford but this season they face a fight to avoid a bottom-four finish. Huddersfield are without the suspended Danny Brough in Newcastle but Lee Gaskell is set to return to partner new signing Martyn Ridyard in the halves. Catalans were without 12 senior players at Hull last week and lost key half-back Richie Myler to injury during the 62-0 humiliation. Huddersfield are a good bet to pile more misery on the French side.

At the start of the year, few rugby league fans would have had Salford above Leeds, Wigan, St Helens and Warrington after 13 rounds. The Red Devils have been Super League’s surprise package this season and there is no sign of Ian Watson’s side falling away. Leigh have lost their last seven matches after a bright start but should lift their game on their Magic Weekend debut. It will not be enough to trouble Salford, though.

The Rhinos appeared set for a repeat of their miserable 2016 season after their record 66-10 defeat at Castleford in March but they have lost only twice since and head to St James’ Park only two points behind the table-topping Tigers. Castleford have been untouchable in front of their own fans at the Jungle but have struggled to replicate that scintillating form on the road. Leeds will be highly motivated and appear in much better shape to be competitive this time. 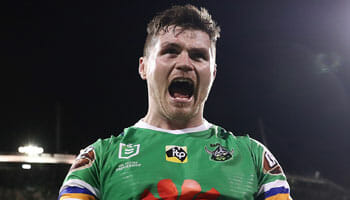 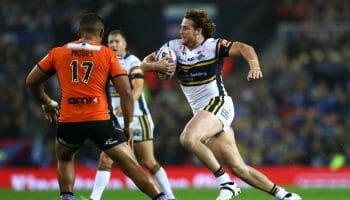 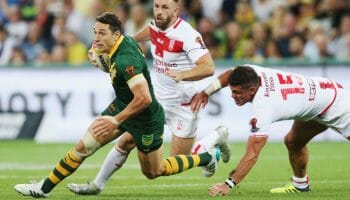 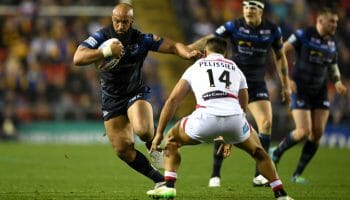 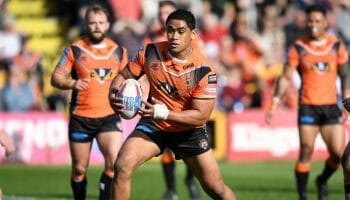 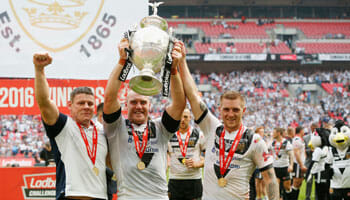 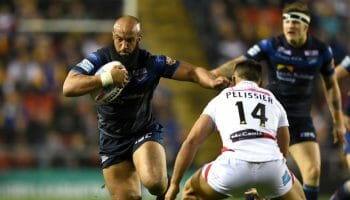 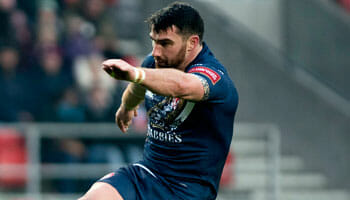 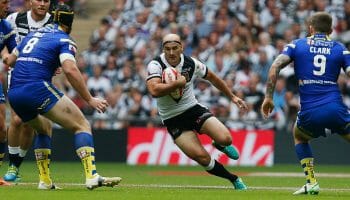 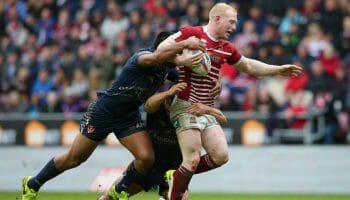 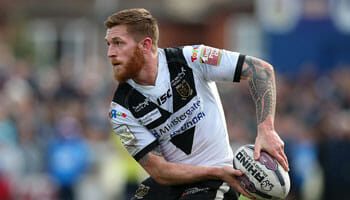 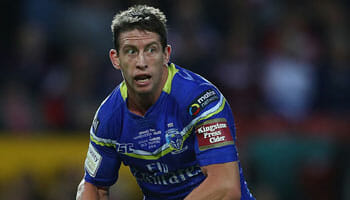 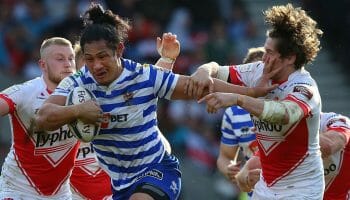