CLICK HERE! to bet on this week’s Super League matches

With the new season poised to start, our Super League betting tips are back, with predictions for all six Round 1 fixtures.

There have been plenty of personnel changes over the winter to consider, but we’ll pick up a 17/1 pay-out if each selection is successful this week.

New head coach Steve Price has wasted no time in rebuilding the Wolves following a woeful campaign in 2017. Capturing former Newcastle and Gold Coast half-back Tyrone Roberts looks a major coup and he can control all facets of play, while Penrith Panthers prop Sitaleki Akauola and ex-Salford second-rower Ben Murdoch-Masila are other strong signings who will provide pace and power up front. Grand Final winners Leeds may take time to regroup following the departure of club legends Danny McGuire and Rob Burrow.

Lee Radford starts his fifth season as Hull coach and the black and whites enjoy additional continuity with impressive half-back pairing Albert Kelly and Mark Sneyd returning. Losing popular winger Mahe Fonua was a blow, but the blockbusting Bureta Faraimo promises to make a big impact out wide after joining from Parramatta and another good season is on the cards. Huddersfield have some outstanding individuals but their pack will be put to the test at KCOM Stadium.

Shaun Wane was understandably far from happy with sixth place last season and looks set to have his Wigan troops fired up from the outset this year. The Warriors still look short of strength in depth and will need some youngsters to step up, but getting Sam Tomkins more involved in the halves following Thomas Leuluai’s switch to hooker will be a plus point. Salford will miss the financial input of former owner Marwan Koukash and may lack penetration out wide following an injury to Manu Vatuvei.

Cas carried all before them in 2017 until imploding in the Grand Final and Daryl Powell will be keen to continue playing champagne rugby with a similar set-up. Zak Hardaker will be a loss as he awaits his fate for a failed drugs test, but Joe Wardle is a more-than-useful addition now returning from a stint in the NRL and livewire scrum-half Luke Gayle should inspire the Tigers to roar again. Saints finished strongly last season but may just lack a cutting edge in attack.

Trinity again exceeded all expectations when finishing fifth last year and with some tidy additions to an already-useful squad, Chris Chester’s men could once more be dark horses for the semi-finals. Getting exciting young winger Tom Johnstone back from injury is a big boost, while Ben Jones-Bishop bagged 20 tries on the other flank in 2017. Rovers pulled off a real coup with the capture of Leeds skipper Danny McGuire but the rest of their recruitment looks modest and newly-promoted teams invariably find it tough early on.

The Dragons will be determined to avoid another brush with relegation and look to have learned their lesson when it comes to signing flashy individuals. Wigan hooker Michael McIlorum and Brisbane full-back David Mead are much more solid additions this time around, while keeping experienced Australian scrum-half Luke Walsh was another shrewd move. The Vikings will hope to have better luck with injuries this year, but the close season has provided fresh troubles, with the tragic loss of Kato Ottio and Will Matthews pulling out of a switch to Widnes. 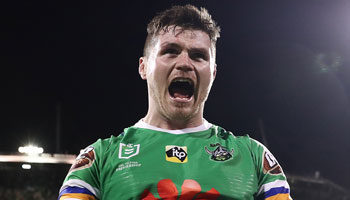 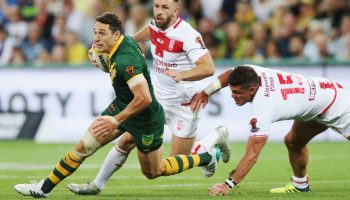 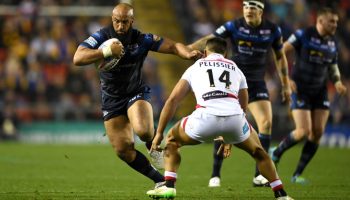 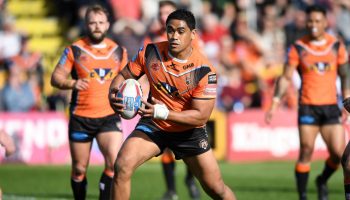 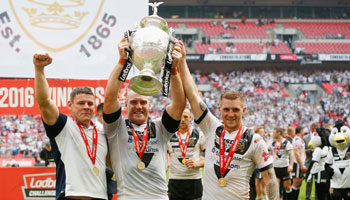 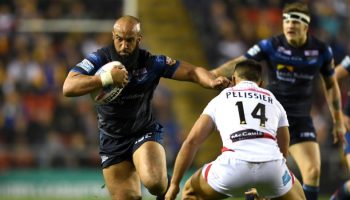 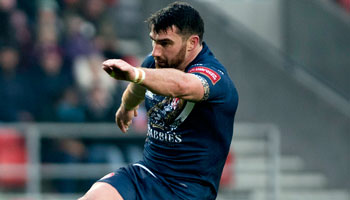 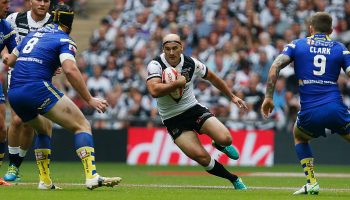 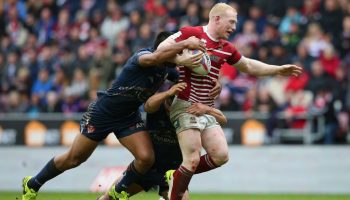 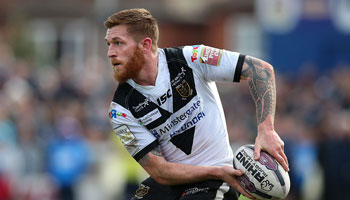 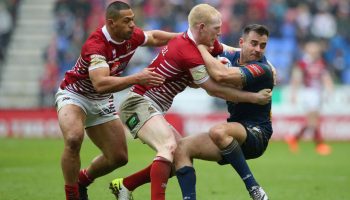 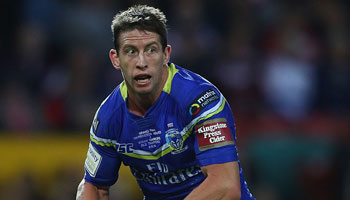 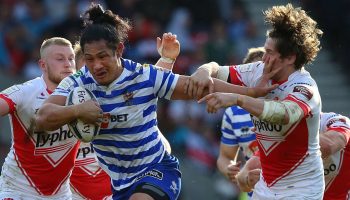