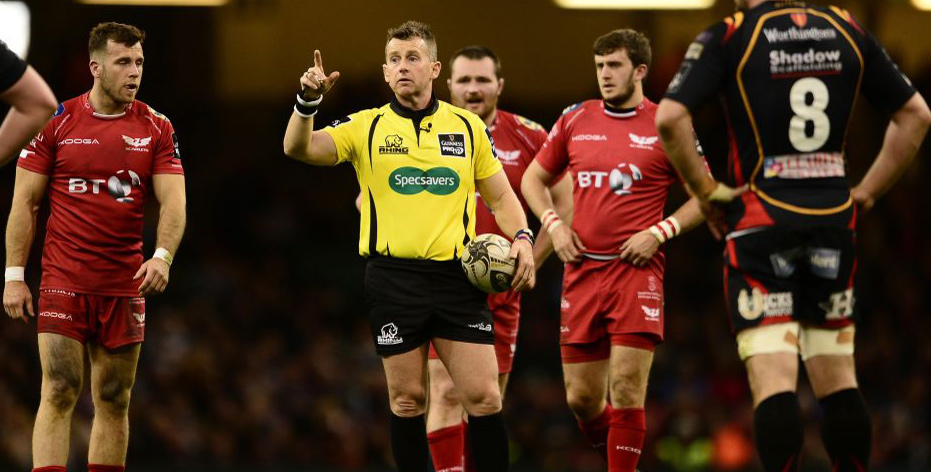 Since rugby was first played, in 1823 at Rugby School in England, the sport has adopted many different rules and regulations. In fact, in some parts of the world, the name rugby is used for sports that have drifted far away from the original. Here we cover the two major types of rugby: Rugby Union and Rugby League.

When rugby was first played, it was called rugby football and there were few rules. Often, teams just agreed upon the rules before starting their match. In 1871, English clubs formed the Rugby Football Union. Some 20 years later, charges of professionalism were laid against Yorkshire clubs, a severe offence against the amateur principle during those days. When a proposal to pay players six shillings as compensation for lost working time was voted down, the Northern Football Rugby Union was formed. Throughout the years, the two rugby unions adopted different rules: Rugby Union rules for the RFU en Rugby League rules for NFRU. Around the world, Rugby Union has a far broader reach than Rugby League.

* Each side has 15 players, and 7 substitutions are allowed.

* When a player is tackled, the ball can be picked up by any player from any team, so long as they are on their feet. There is no finite number of tackles. If the ball is out of play, the game restarts with a line-out.

* Other minor infringements are solved with scrums, which normally consist of 8 people. A try earns 5 points, a penalty kick or drop goal 3 points, and a conversion kick 2 points.

* Each side has 13 players, and 10 substitutions are allowed. When players are successfully tackled, they must drop the ball and roll it back with their foot, so that it can be picked up by a team mate.

* There is a tackle limit in Rugby League. When this limit is reached, the ball must be handed over to the opposing team. If the ball is out of play, the opposing team will be awarded a scrum. Scrums traditionally consist of 6 people.

5 differences between rugby and football

Rugby has originated from football and there are many similarities between the two games. In fact, rugby is probably closer to football than to its transatlantic counterpart American Football. Here are some differences.

* The game. A rugby match is 80 minutes, a football match 90 minutes. In football, only the goalkeeper can handle the ball in the box area in front of the goal, whereas in rugby the ball can be carried, thrown backwards and kicked forwards. In football little physical contact is allowed, in rugby players carrying the ball can be tackled and brought down, as long as the tackle is aimed below the waist.

* The team. A football team consists of 11 players and during the match 3 substitutions are allowed. In rugby – depending on rugby union or rugby league rules – each team has 13/15 players, and 10/7 substitutes can come on the pitch.

* The goals. Football goals have a net. The distance between the posts is 7,32 m (8 yds) and the distance from the lower edge of the crossbar to the ground is 2,44 m (8 ft). Rugby goals consist of 15 m high goal posts with a crossbar 3m above the ground. In rugby union the goal posts stand 6 m apart, in rugby league 5,5 m.

* The ball. A rugby ball has the shape of a prolate spheroid, pointed at the two ends. It measures approximately 27 cm with a maximum circumference of 60 cm, and weighs about 383 to 440 grams. In football the ball is round, and made of 32 panels of stitched leather or plastic, forming 20 regular hexagons and 12 regular pentagons.

* The shoes. Football shoes are mainly designed for kicking, rugby shoes for power transfer. The latter have a wider platform to transfer more power when rucking an mauling, and bigger studs. The front row players in rugby wear special shoes that go up to their ankles. As for the visual aspect: football shoes are often more ‘showy’ and colourful.

At bwin you can find great odds for all major Rugby Union and Rugby League matches. You can bet on match winners, tries, conversions, half-time/full-time result and much, much more. And if you are looking for the ultimate betting excitement: we offer live rugby betting for all important games.

1 Your selection
2 Start Playing
Register, deposit £10 or more and place a Sport bet (3+ selections) up to £20, each with odds of 1/2 (1.5) or greater.
3 Get your FreeBet
If it’s not a winning bet, you’ll get up to £20 back as a FreeBet. T&Cs apply
Bet now! Log in
X
Rugby scoring system
Rugby positions and the rugby pitch
Author