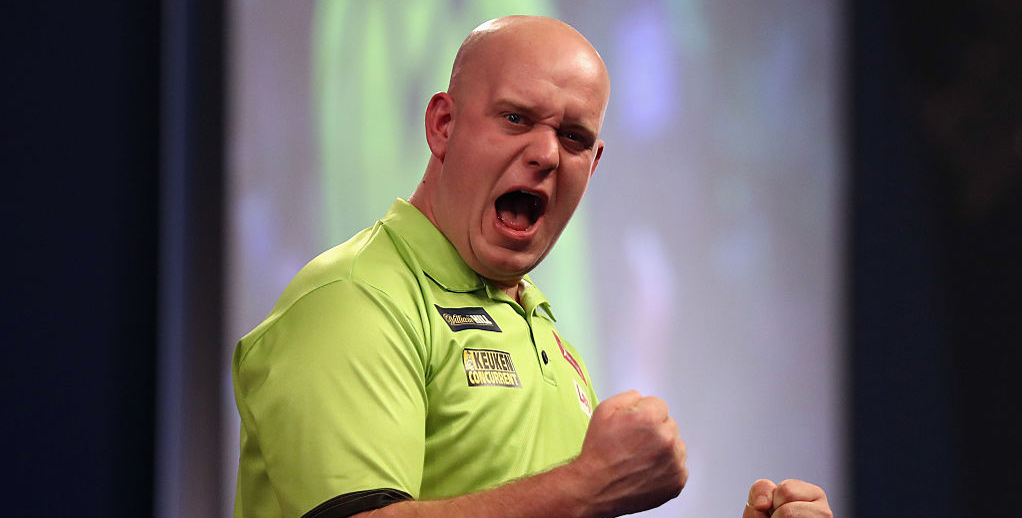 The biggest party in darts has one night left and it promises to be the wildest one yet as Michael van Gerwen takes on defending champion Gary Anderson in the PDC World Championship final.

Van Gerwen rewrote the history books in his 6-2 semi-final win over Raymond van Barneveld, posting the highest-ever average in the tournament with a scintillating 114.05.

His performance led to commentator Rod Studd claiming the English language could no longer describe the Dutchman, who has openly admitted not taking home the £350,000 prize will be a failure after an epic year.

The Green Machine won 25 tournaments in 2016 and is the hot tip to start off 2017 with the biggest in the sport. Anderson has won the title the last two years and has once again got to the final relatively unnoticed, but it would be foolish to back against the best player on planet darts.

He is priced at 3/10 to take the overall prize – not too great a deviation from his tournament-opening price – with Anderson 11/5.

There are ways to get Anderson onside though. He is 5/4 to post the most 180s, something very possible given he is the tournament leader with 49, with Van Gerwen back on 46. MVG loves switching down to treble 19 so Anderson could pip him in that department.

Also, for value on both fronts, the holy grail of a nine-dart leg is priced at 15/4. There hasn’t been one so far this year, although MVG did get down to the final double 12 against Barney on Sunday. Anderson hit one in the semi-finals last year and both men were born for the big stage, and the stage comes no bigger than tonight.