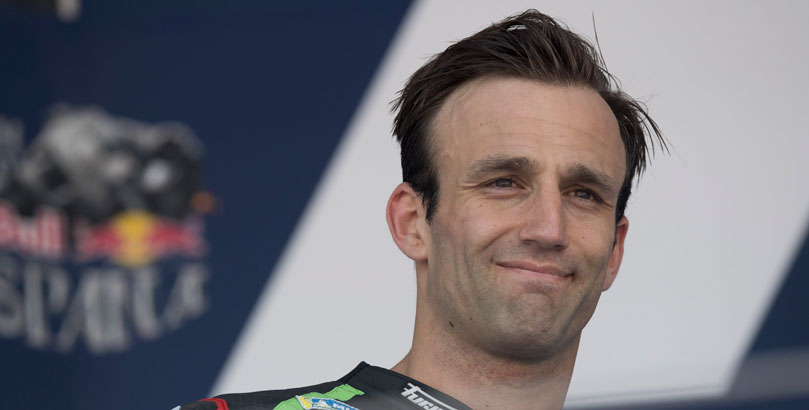 Marc Marquez will look to make it three wins in a row at the French Grand Prix as he hopes to stamp his authority on the MotoGP World Championship.

The Repsol Honda rider has bounced back from a troubled Argentinian GP with wins in America and Spain to take control of the points standings.

That makes the Spaniard the early-season front-runner for the title and also favourite to win at Le Mans at evens.

However, local favourite Johann Zarco is also well priced at 13/2 to turn his early-season consistency into a race win that would confirm what many pundits have been saying about the Monster Yamaha Tech 3 rider.

Zarco’s continued improvement has thrust him into the limelight with KTM announcing before race day at Jerez that he would be joining them next season, having fended off interest from Repsol Honda.

With successive podiums under his belt, Suzuki Ecstar’s Andrea Iannone, who heads into Le Mans priced at 22/1, is also edging his way towards the top step of the podium.

Having crashed out in Spain, factory Ducati team-mates Andrea Dovizioso and Jorge Lorenzo badly need a good result in France and go into the race at 8/1 and 33/1 respectively.

Marquez’s Repsol Honda team-mate Dani Pedrosa, who is 9/1, is a man looking for salvation having caused the crash which took out the Ducati team-mates last time out.

How the Spanish Grand Prix finished:

Marquez’s second victory in a row was made more comfortable than it might have been as Pedrosa took out both Lorenzo and Dovizioso in the closing stages.

While Marquez was basking in the adulation of the home crowd the drama was unfolding behind him as Pedrosa went for the inside on a corner as Lorenzo and Dovizioso left the door open in the closing stages.

Pedrosa collided with Lorenzo and his machine took out team-mate Dovizioso as all three riders failed to finish the race.

Behind Marquez it was left to Zarco to once again show why many think he is a realistic challenger to the Spaniard in the race for the title.

Rossi’s team-mate Vinales was seventh, ahead of Alvaro Bautista’s Ducati, MotoGP rookie Franco Morbidelli on the Honda and Mika Kallio on the first of the KTMs.

It was a good day for the Austrian manufacturer as Pol Espargaro and Bradley Smith also finished in the points scoring positions with 11th and 13th respectively.

But it was a bad day for former championship leader Cal Crutchlow, who had started the race from pole position with realistic hopes of his second victory of the season.

After a poor start the British rider was lying in fourth when he crashed out of the race before the halfway stage.

The win on home soil left Marquez clear in the points standings with 70, 12 ahead of Zarco and Vinales, with Dovizioso dropping to fifth having gone to Jerez with a slender advantage.