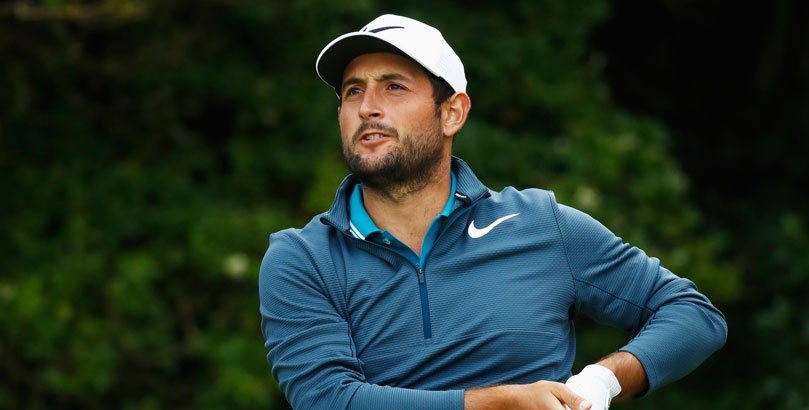 Low scoring was the order of the day in last week’s Open de Espana, but a different test is on the cards for the Hassan II Trophy in Morocco, Phil Casey writes.

The halfway cut in Madrid fell at four under and 38 players finished double digits under par, a feat which could well be good enough to claim the title in Rabat.

Edoardo Molinari beat Paul Dunne in a play-off last year after the pair had finished tied on nine under, while Jeunghun Wang defeated Nacho Elvira in extra holes in 2016 after the duo tied on five under.

The Red Course at Royal Golf Dar Es Salam – the Blue Course again hosts the Lalla Meryem Cup on the Ladies European Tour this week – is a long and quite narrow test which is set to play to 7,557 yards, with all 18 greens having been rebuilt since last year.

Given his runners-up finish last year and the same result in Spain last week Dunne is the obvious favourite, but at 11/1 the preference is to seek some better value elsewhere.

And our first selection is the fastest man in golf, Italy’s Renato Paratore being available at 60/1 in the each-way market.

Paratore surged into contention last year with a 66 in round three and although he faded on Sunday, the 21-year-old learnt from that experience to claim his first European Tour title in the Nordea Masters seven weeks later.

In eight events this season Paratore has missed five cuts and recorded two top-10 finishes, with a tie for 21st in Spain last week an encouraging return after a month off.

Sweden’s Alexander Bjork spent a week longer on the sidelines due to the gap in regular European Tour events, but also showed good signs in Madrid with a nine-under-par total of 279.

Bjork is still seeking his first European Tour title but has threatened to make the breakthrough at venues as varied as Hong Kong Golf Club and Le Golf National, so is worth an each-way bet at 70/1.

Our final selection is arguably more of a gamble at a shorter price, but France’s Alexander Levy could reward a bet in the each-way market at 25/1.

Levy was in superb form, with three top-seven finishes in four events, before failing to advance from the group stages of the WGC-Match Play, since when he has not played competitively.

He does at least have knowledge of the course having coincidentally finished tied 34th in each of the last two years, while his combination of length off the tee and good scrambling could be a perfect mixture in Rabat.