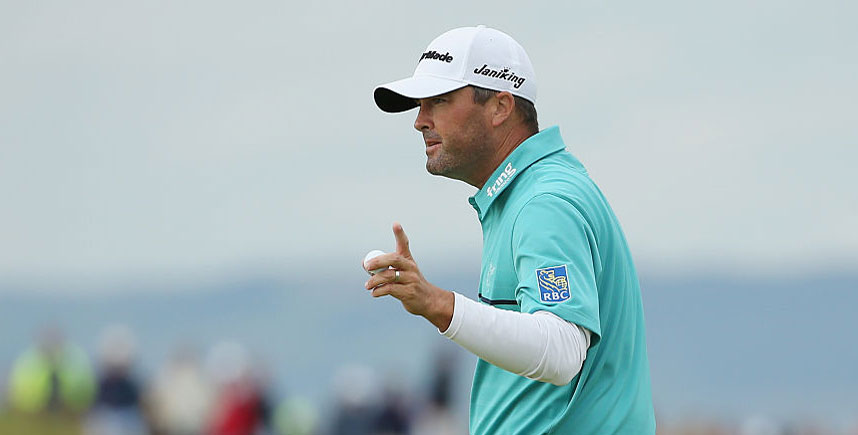 Si Woo Kim came agonisingly close to giving us a 100/1 winner in the RBC Heritage, blowing a two-shot lead with four holes to play before losing out in a play-off, Phil Casey writes.

And although that near-miss is hard to take, there’s no time to dwell on the disappointment as the PGA Tour moves on to the Valero Texas Open at TPC San Antonio.

One of the tougher tests on the schedule, the Oaks Course should theoretically suit Kim’s strong game from tee to green, but the scars of his putting performance down the stretch on Sunday could take a while to heal and he would be tough to back at 40/1.

The same goes for 12/1 favourite Sergio Garcia, who was a consultant on the course design but has not played the event since 2010 and famously missed the cut in his Masters title defence with rounds of 81 and 78.

Instead it looks like a week to abide by the horses for courses adage, with several players having strong form at the venue but still available at decent prices.

First up in our Valero Texas Open betting tips is Texas native Ryan Palmer, whose course form in the last three years reads 6-4-6 and who lost out in a play-off for the Farmers Insurance Open earlier this season.

Palmer can be forgiven a curious performance in the RBC Heritage – where he carded a second round of 65 but still finished last – and backed in the each-way market at 50/1.

Billy Horschel’s course form is similar to that of Palmer, with third-place finishes in 2013 and 2015 followed by a tie for fourth alongside Palmer in 2016.

The former FedEx Cup winner has missed five cuts in 10 starts this season but was fifth at Harbour Town and can be backed to continue his encouraging form at 33/1 in the each-way market.

No-one has better course form than 2016 champion Charley Hoffman, but with that reflected in odds of 20/1, we’ll take more of a gamble with our last two Valero Texas Open selections of Michael Thompson and Beau Hossler.

Leaving aside his Web.com Tour win in 2016, Thompson tends to thrive on tougher courses, winning the Honda Classic in 2013 at nine under and finishing second in the 2012 US Open at two over.

Thompson’s form this season is nothing sensational, but he was 16th in this event back in 2014 and 14th in the Houston Open recently, so can be risked each-way at 125/1.

And finally, Hossler bounced back from his play-off loss to Ian Poulter in Houston with a tie for 16th last week and is available in the Valero Texas Open odds at 40/1.