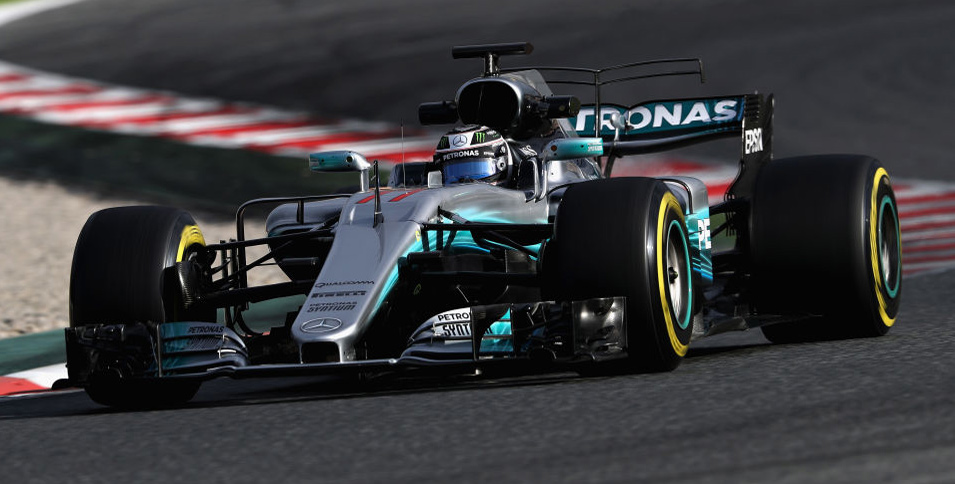 The new Formula One season starts later this month and promises to be an exciting one, with Valtteri Bottas replacing world champion Nico Rosberg at Mercedes and Liberty Media taking over as the new owners of the sport. We caught up with Formula One journalist Sarah Holt to get her thoughts on the 2017 campaign.

Valtteri Bottas is a completely different character to Nico Rosberg. Although both display similarities in a driving sense, where they’ll consistently bring the points home for Mercedes, Bottas will be a different challenge for Lewis.

He’s a very laid back person, who hasn’t grown up with Lewis and therefore doesn’t have this rivalry with him. He’s been on the podium for nine races during his time with Williams and certainly has the capability to win races, so the crucial thing for Mercedes will be to give Valtteri his win under his belt.

I don’t think you’ll see sparks fly between Hamilton and Bottas because Valtteri is not the type of character to get involved in a verbal spat. He’ll quietly let his driving do the talking and Hamilton has to watch out for this.

Pascal Wehrlein is a junior driver managed by Toto Wolff, as is Valterri Bottas, so that was an interesting conundrum for Mercedes. It was certainly a win-win for Wolff but Bottas is the more experienced driver. When you’re protecting a constructors championship as much as making sure one of your drivers wins the individual award, Bottas would rock the boat less.

Bottas has also only signed on a one-year contract so it doesn’t seem like he’s a long-term choice, more a quick fix for 2017. Pascal Wehrlein needs to mature in order to drive at the top and I think Sauber is a great stepping stone for him to show he can make the step up, but the main murmurings amongst the Formula One community were that he wasn’t ready mentally for the top position. He’s certainly an interesting candidate for the Mercedes seat in 2018.

Red Bull believe they have the strongest pairing in Formula One in 2017. Both are incredibly exciting and fast drivers, with exceptional ability to overtake, so they do have a lot of aces up their sleeves.

Daniel Ricciardo is as feisty a driver as Max Verstappen but where Max differs is that he’s very much an unknown quantity, riskier in his driving and therefore more unexpected. With the wider cars in 2017, it’s going to be very interesting to watch whether he’ll be able to pass cars as easily as he did in 2016.

His dad, Jos Verstappen, said it’s a season too early to challenge for the title but if I was Max Verstappen, I would have all the confidence in beating Ricciardo for the main seat at Red Bull this season and potentially challenging for the title. There’s absolutely no reason why he can’t, he’s a real prospect.

Bernie has run the sport with an iron fist during his tenure. He’s kept a large share of the power in his own hands and Liberty Media are coming in and the American owners are keen to return the sport to a democracy; whether that’s in terms of competition and making it a level playing field, share of the prize money or which teams have the most power in determining the direction the sport takes in the future.

I spoke to Shaun Bratches, the new commercial chief of Formula One, and that’s exactly what he said, so that sort of vision is very different to how Bernie Ecclestone ran the sport. He ran it very successfully over the last four years and it wouldn’t be the sport it is today without him, second only to football in global audience. But I think that Liberty Media want to bring the sport in to the future, making it fit for purpose in the 21st century, which would have been more challenging with Bernie at the helm.

On whether there could ever be a London Grand Prix…

The first thing Liberty Media want to do is establish F1 in its current markets, with a particular focus on the European heartlands. I think it’s hard to say whether they’ll get rid of races in Azerbaijan for example. I think they’re keen to bring more races to Europe, but also expand in to new territories in Europe, America and Asia.

A London Grand Prix would be very difficult because of the noise issues associated with it. There was a London Formula E Grand Prix, for the electric car racing series, and that is no longer on the calendar in 2017 because of complaints by locals. They don’t make much noise at all and not even a scratch on Formula One, so it’s difficult to think it could happen.

Bernie Ecclestone did want to try and make it happen and it has been spoken about, finishing a race down The Mall, but I don’t think it’s a priority for Liberty Media. If it’s hard to make Formula E work, then it will be even harder to make Formula One work. 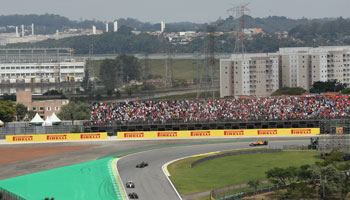 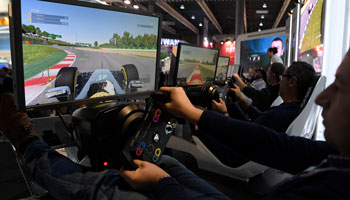 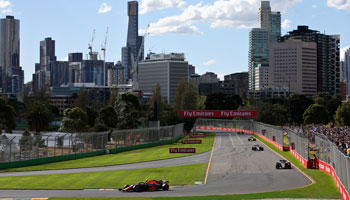