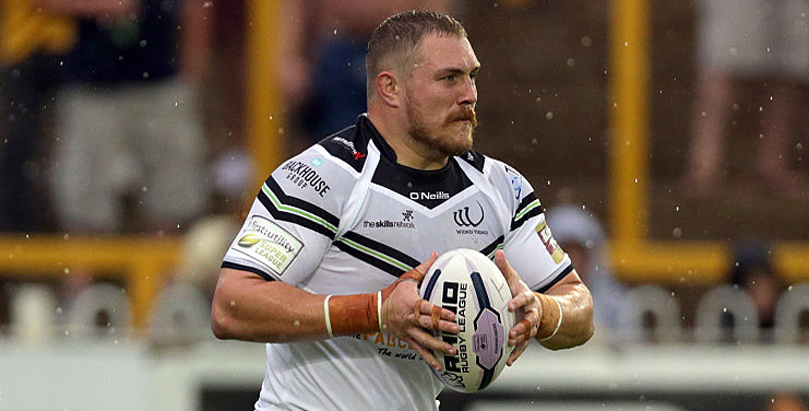 Catalans are hot favourites to make it three straight Super League wins when hosting Widnes, but the Vikings could give them more of a test than many people expect.

The Dragons will be delighted to have begun the campaign by beating two of the best teams in the competition in Warrington and Hull, who finished first and second in the regular-season table last term.

Bringing back inspirational Aussie Greg Bird already looks one of the best bits of business done by any club over the winter, with the hard-working loose forward clearly helping to instil some discipline into the French outfit.

However, Catalans have relied on strong forward play and the boot of Luke Walsh to grind out victories over the Wolves and Hull and it remains to be seen whether they have the attacking flair to cover a big handicap, so Widnes appeal at 91/100 with 18 points start here.

Last week’s victory at KCOM Stadium also came at a cost, with Jason Baitieri, Sam Moa (both ankle), Julian Bousquet (knee) and Paul Aiton (broken rib) all suffering injuries, so Dragons coach Laurent Frayssinous may have to make a few changes and that will test the depth of what looks a fairly thin squad.

Widnes suffered a heartbreaking loss at home to Wigan last time out, blowing a 26-12 lead when conceding four tries in the final 20 minutes to go down 28-26 against the newly-crowned world club champions.

However, the Vikings were clearly competitive in that match and an opening defeat against Huddersfield, with Denis Betts’ side doing enough to suggest they will be able to put points on the board against any opponents this term.

Widnes are used to playing on an artificial surface and the make-up of their team is designed to suit firm conditions underfoot, so playing in the south of France should hold no fears and they are tipped to at least give the Dragons a decent test.

In Saturday’s other match, Warrington can kick-start their Super League season by claiming victory at Salford, with the Wolves fancied at 91/100 to win by more than six points.

Tony Smith’s side have gone down to Catalans and Castleford in this competition, but both of those displays may have been affected by a World Club Series defeat of Brisbane in between and now could be the time to get on the pre-season favourites for Grand Final glory.

Salford have assembled an honest and spirited squad this year and they were unlucky to lose at Leeds last week, but they may just find Warrington have too many attacking weapons here.

Sarah Holt previews the 2017 Formula One season
Both teams to score: Five Saturday games where goals could flow
Author 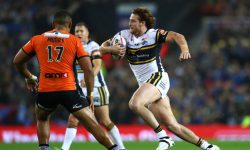 Super League: Betting tips for all six Round 1 fixtures 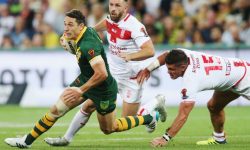