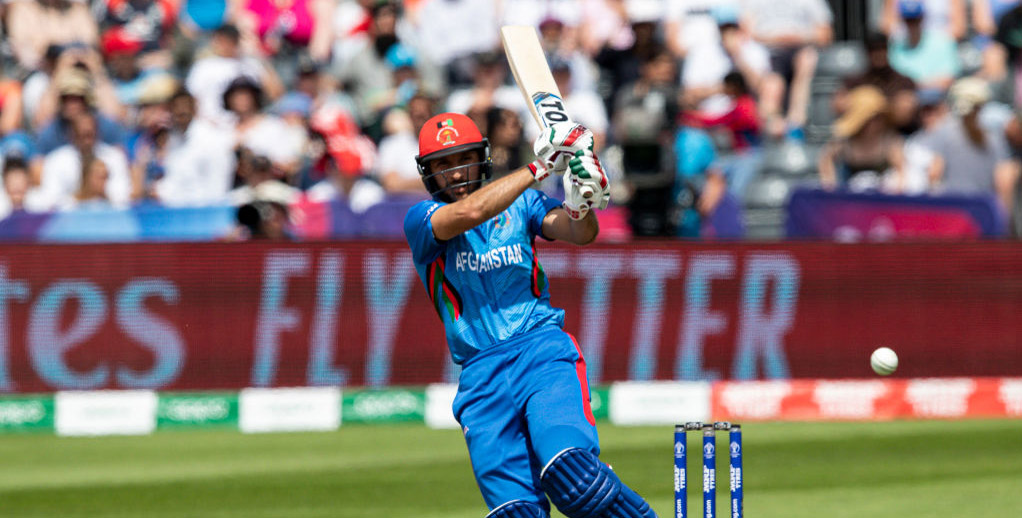 Afghanistan and Sri Lanka both began their Cricket World Cup campaigns with predictable defeats, but the former showed more encouraging signs in our book.

Phil Simmonds’ side enjoyed some decent moments in a Bristol loss to Australia, whereas the Crusaders looked all at sea when crushed by New Zealand at this venue.

The underdogs prevailed by 91 runs when these teams met in Abu Dhabi last September and 11/10 for them to oblige again is our opening Afghanistan vs Sri Lanka prediction.

A Look At Afghanistan’s Betting Odds

Having beaten Pakistan in a warm-up match, Afghanistan recovered from a poor start to post 207 against Australia on Saturday.

The highlight of that innings was when Najibullah Zadran (51) took the attack to leg-spinner Adam Zampa, carting him for four-four-six-six.

David Warner’s unbeaten 89 helped the holders make short work of their target, but superstar bowler Rashid Khan did trap Usman Khawaja lbw for one of his side’s three wickets.

Captain Gulbadin Naib felt the performance proved Afghanistan belong at this level, declaring: “Definitely, we can play against these kind of teams.”

Rashid, currently ranked at number three in the ODI bowling rankings, is the key to building on that decent display.

Looking at the Afghanistan vs Sri Lanka odds, he is a worthy favourite at 7/4 to be his team’s top performer with the ball in hand.

It was hard to take any positives out of Sri Lanka’s loss to New Zealand, with the 1996 champions bundled out for just 136 on a green-tinged surface.

The Crusaders came into the World Cup with internal divisions in the camp and having lost nine of their last 10 ODI series.

Skipper Dimuth Karunaratne did carry his bat for an unbeaten 52 versus the Kiwis, but was one of only three players to reach double figures.

Boos were directed towards the team and Karunaratne said: “They have come far and spent their money and come here to see a good match, but 130 runs is no match. It’s not a game. So we need to give a good show.”

Bouncing back here may not be easy, though, and Sri Lanka must show more spirit before attracting our interest.

Rahmat Shah scored 72 against them in September’s Asia Cup triumph for Afghanistan and he again caught the eye with a fine 43 versus Australia over the weekend.

Let’s finish off our Afghanistan vs Sri Lanka betting tips by taking 4/1 for Rahmat to be his side’s leading batsman in Cardiff. 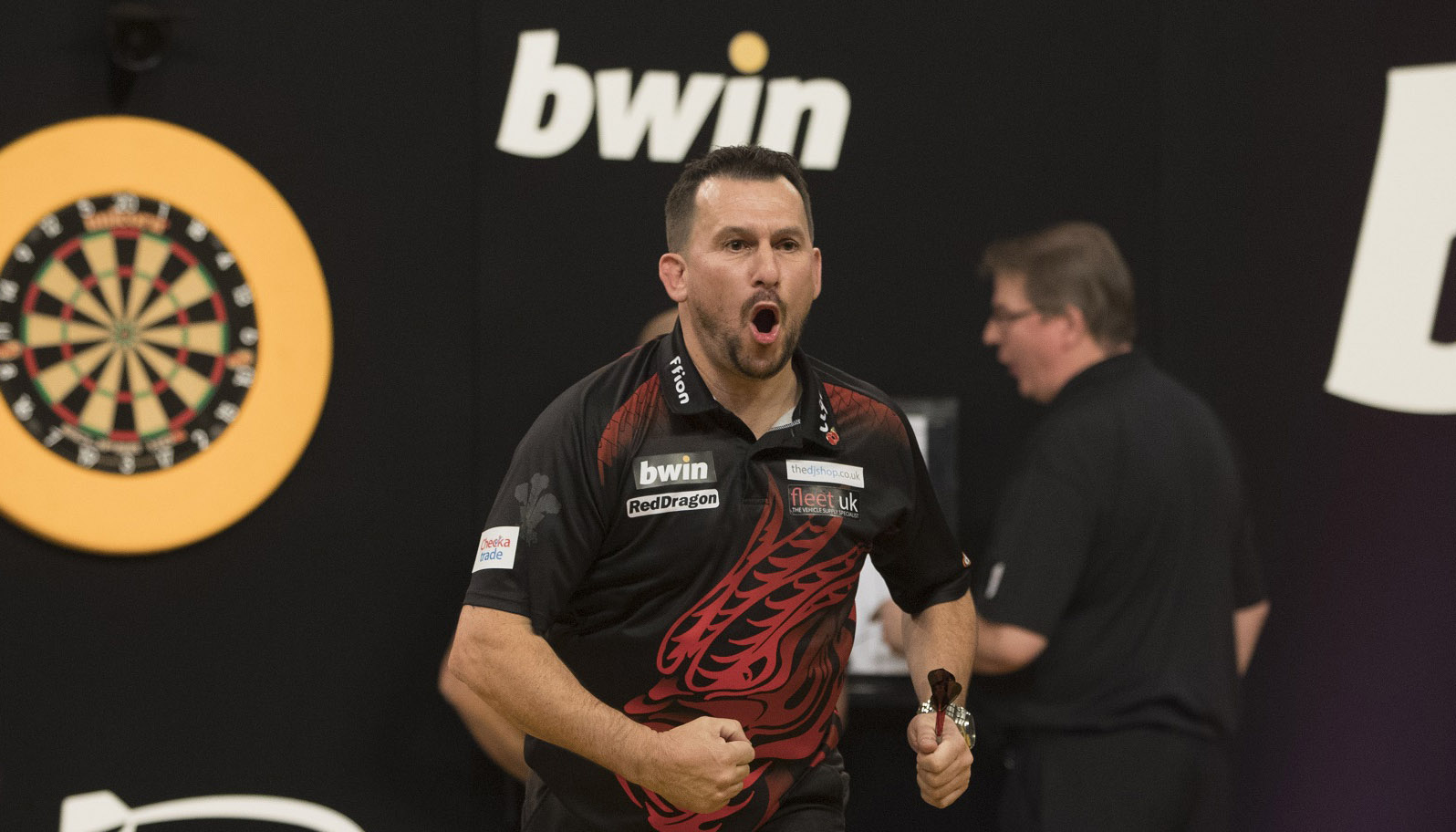