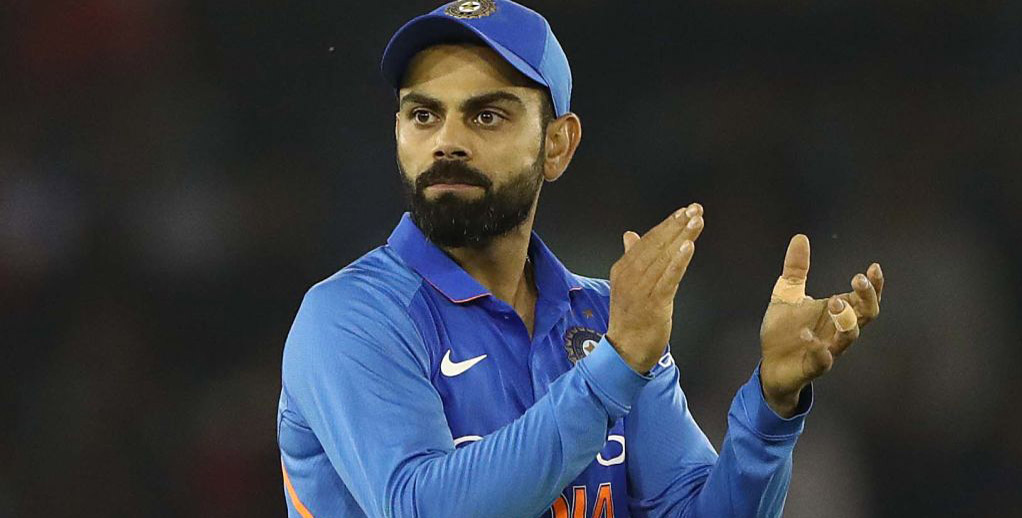 South Africa have made a poor start to the Cricket World Cup and things are unlikely to get any easier when they face India in Southampton.

The men in blue were our pre-tournament fancies to lift the trophy, with the 1983 and 2011 champions boasting star names in all departments.

We’re sticking with Ravi Shastri’s side at 1/2 to get their campaign off to a flying start for our first South Africa vs India prediction.

South Africa could be forgiven for coming up short against England, bowling reasonably well to restrict the hosts to 311, but then falling to 207 all out.

However, going down by 21 runs to Bangladesh has really set the alarm bells ringing, with the Proteas only making 309 for eight in reply to their opponents’ 330 for six.

Faf Du Plessis did not hide his feelings after that defeat, promising to dish out “harsh words” to his underperforming team.

He said: “If guys think they can make excuses for performances like that, then they will be challenged – that’s a fact.

“I’m extremely disappointed and gutted to say that all formats of our game at the moment are just not firing.

“To blame bad luck is not just an option for me. You still have to find a way to put in performances and we’re just off in some areas.”

South Africa hope to have Hashim Amla back fit after concussion, but Anrich Nortje is out of the tournament, fellow pace bowler Dale Steyn remains a major doubt and Lungi Ngidi suffered a hamstring strain versus Bangladesh.

Their main hope is for Du Plessis to lead from the front and, after hitting 62 on Sunday, he appeals at 7/2 to be the Proteas’ top scorer again from the South Africa vs India odds.

A Look At India’s Betting Odds

India arrived in England in solid form, having drawn 4-4 with Australia over two series at home and away, whilst beating New Zealand 4-1 in between.

The Kiwis gained some revenge in a London warm-up match, but then Bangladesh were crushed by 95 runs in Cardiff to complete the preparations.

Now the action begins for real and the men in blue rarely fail to rise to the occasion these days.

Virat Kohli and Rohit Sharma are first and second in the ODI batsmen rankings, while MS Dhoni hit a quickfire century in the triumph over Bangladesh to confirm his well-being.

Jasprit Bumrah tops the list of ODI bowlers on recent form, while Kuldeep Yadav and Yuzvendra Chahal are seventh and eighth in this category, with India blessed with superb spin and seam options.

Picking one player to stand out from this talent-laden team isn’t easy, but Kohli is probably the most clinical batsman on the planet right now.

He averages just under 74 from 19 ODIs over the past 12 months, hitting six centuries in that time, so 2/1 for him to head his team’s run chart is added to our South Africa vs India betting tips.