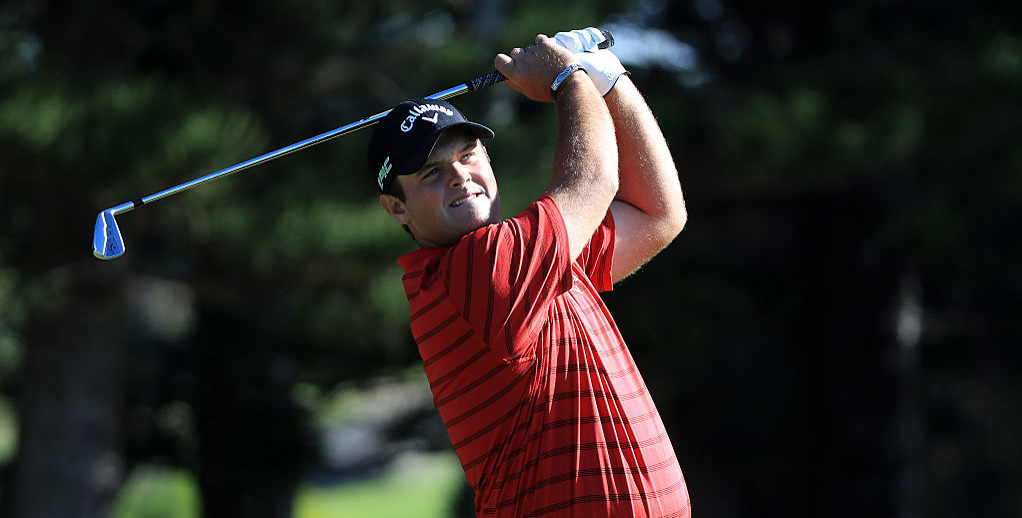 After two weeks in Hawaii dominated by Justin Thomas, the PGA Tour is back on the US mainland for the CareerBuilder Challenge.

With Thomas winning the Tournament of Champions and Sony Open – and breaking the 72-hole scoring record in the latter for good measure – Webb Simpson’s caddie Paul Tesori probably summed up the feelings of most players with his recent Tweet:

Thank you @JustinThomas34 and Hideki Matsuyama for taking the week off the @PGATOUR It's like a free for all at the buffet table! #onfire🔥

But our first selection is one player who insists he would relish taking on Thomas in his current form, American Ryder Cup star and 16/1 tournament favourite Patrick Reed.

Reed racked up 11 top-10 finishes on the PGA Tour in 2016, including his fifth title in The Barclays, before playing a vital role in the 17-11 thrashing of Europe at Hazeltine, where he beat Rory McIlroy in the first singles contest on Sunday.

Reed was only 56th in this event last year, but returns on the back of a tie for sixth in the Tournament of Champions in Hawaii a fortnight ago.

Twelve of the past 13 champions have been American and 33/1 shot Jamie Lovemark could continue that trend after finishing sixth last year and fourth in the Sony Open behind you know who last week.

Another player with the sought-after combination of current form and a good performance last year is 50/1 chance Chez Reavie, who was eighth in Hawaii and ranked first for driving accuracy and third for GIR.

If Reavie, who was 17th here last year, can find some form on the greens, he could claim a fourth career victory and first since 2015.

At slightly longer odds, Canada’s Adam Hadwin can be backed at 66/1 to fare even better than he did 12 months ago, when he shared the lead heading into the final nine holes before finishing tied sixth alongside Lovemark.

Hadwin is still looking for his first PGA Tour title, but has experience of the tough Stadium Course from Q-school in 2012 and could be fresh after a good winter break.

And last but not least, Cameron Smith – who lost a play-off to Jordan Spieth in the Australian Open in November – will win on the PGA Tour sooner or later, so it’s worth keeping the talented Aussie on side at 80/1.