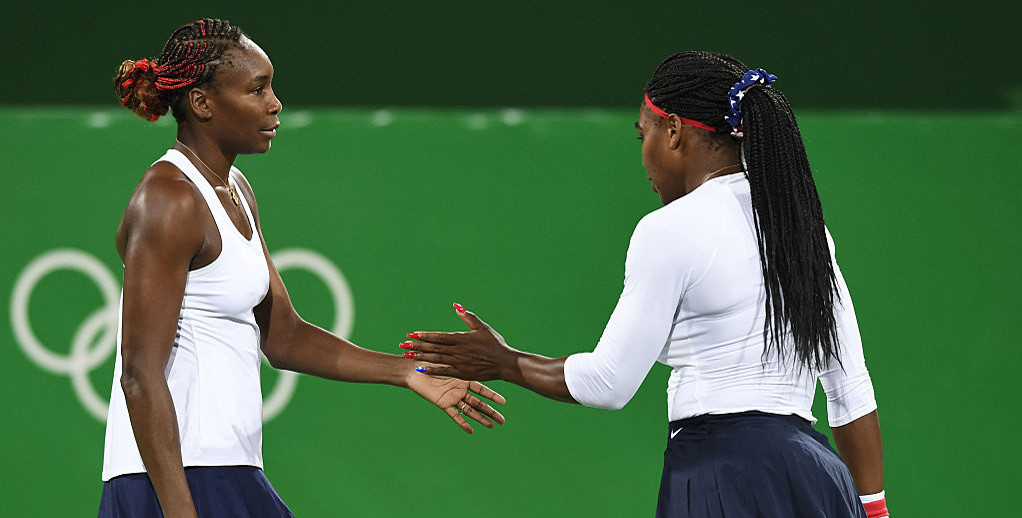 Venus and Serena Williams will resume one of the most amazing sibling rivalries in the history of sport when they battle it out in the 2017 Australian Open women’s singles final – an incredible 14 years after they last met in a Melbourne decider.

It was the younger sister who came out on top that day, but only after an epic 7-6 3-6 6-4 encounter, and it would be no surprise to see this tussle go all the way as well, with 11/5 available for three sets to be played.

Serena holds a 16-11 advantage in head-to-head encounters and has taken six of eight meetings in Grand Slam finals, but there has rarely been a comfortable winner when they clash. Three of their last five matches have resulted in a 2-1 scoreline and the feeling is that they would both love to put on a show in what could be the last chance they get at this level.

Serena will start as a hot favourite to secure a 23rd Grand Slam title after getting stronger and stronger throughout the competition, but Venus drew on all her fighting spirit to come from behind against the big-hitting CoCo Vandeweghe in the semis.

“When I’m playing on the court with her, I think I’m playing the best competitor in the game,” said 36-year-old Venus. “But I don’t think I’m chump change either, you know. I can compete against any odds. No matter what, I get out there and I compete.”

The admiration is predictably mutual, with Serena stating: “Nothing can break our family. If anything, this will definitely bring us closer together, knowing that I want to see her do the best that she can possibly do. I know that she definitely wants to see me do the best that I can do.

“This is a story. This is something that I couldn’t write a better ending. This is a great opportunity for us to start our new beginning.”

Seven of their 13 meetings at Grand Slam events have also produced a tiebreaker, making 11/4 for another on Saturday a percentage pick.

Six of those tiebreaks came at the end of the opening set, so 31/10 for more than 10 games in the first set here also appeals on that basis.