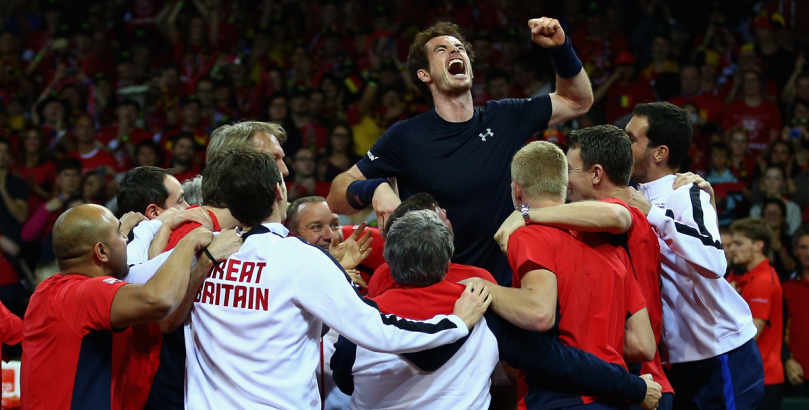 Andy Murray and Tyson Fury have both shortened dramatically in the betting for BBC Sports Personality of the Year after a historic weekend for British sport.

Murray is now 2/1-second favourite to land the accolade for the second time in three years after winning the Davis Cup for Great Britain virtually single-handedly.

Readers of news.bwin.com were advised that the 11/2 available about the Scot winning the public vote before the final got underway last Friday would soon be a distant memory and so it proved.

Murray won both singles matches against Belgium, as well as the doubles rubber alongside his brother Jamie to carry Team GB over the line on his shoulders.

He became only the third player ever to win the maximum eight possible singles clashes across the competition’s four rounds in the Grand Slam era and the first to win an octet of matches while those ties were still live.

In an era of all-time tennis greats such as Roger Federer, Rafael Nadal and Novak Djokovic (all of whom have won the Davis Cup), the extent to which Great Britain’s triumph was down to the Scot is unparalleled, as the following graphic details. 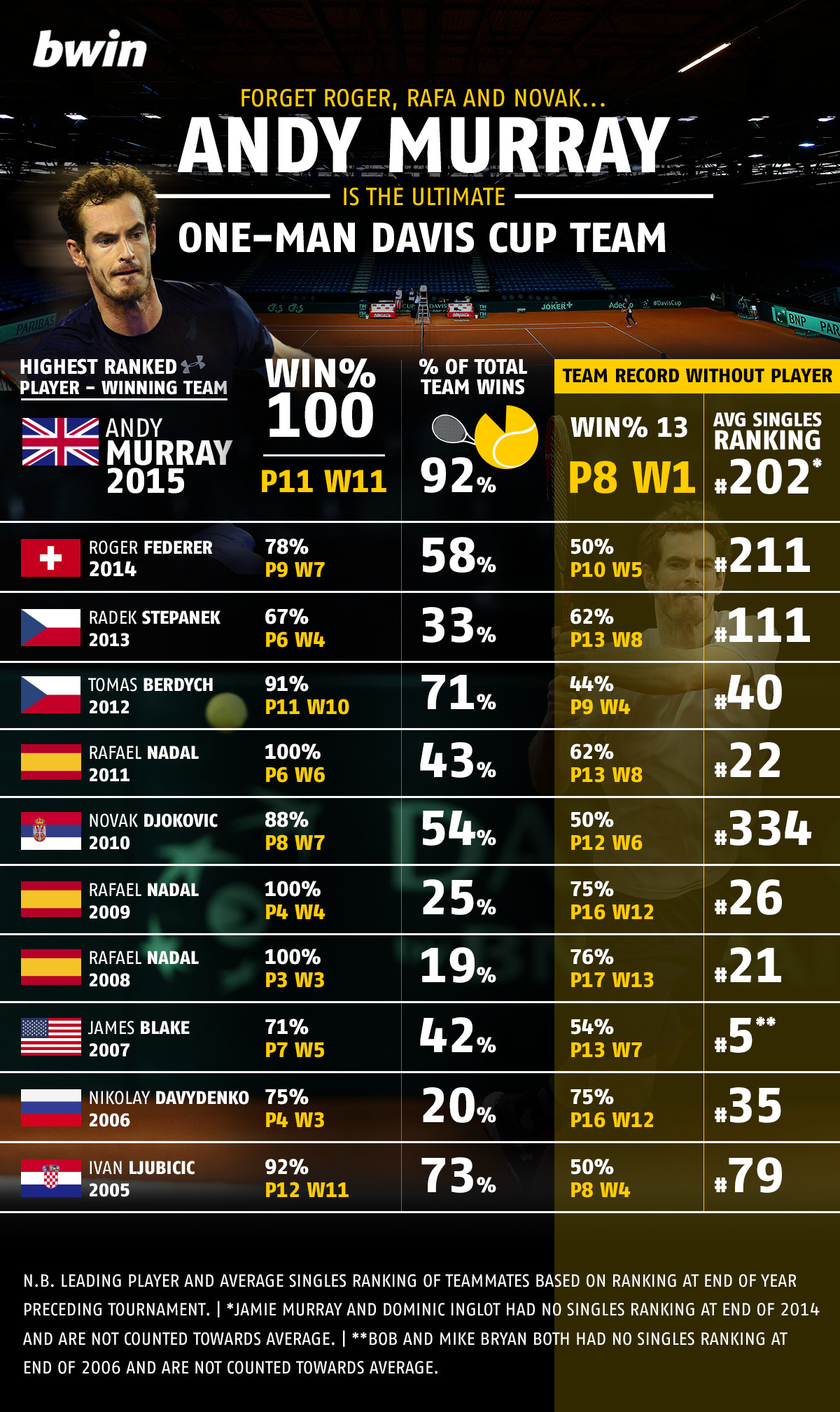 If Murray was one of the frontrunners for the award even before winning the Davis Cup for Team GB, Fury’s ascent to contention has been more sudden.

Available to usurp then 11/20 award favourite Jessica Ennis-Hill (now 11/10) at 50/1 a week prior to his shock world heavyweight boxing title win over Wladimir Klitschko in Dusseldorf, he is now just 4/1 to win. 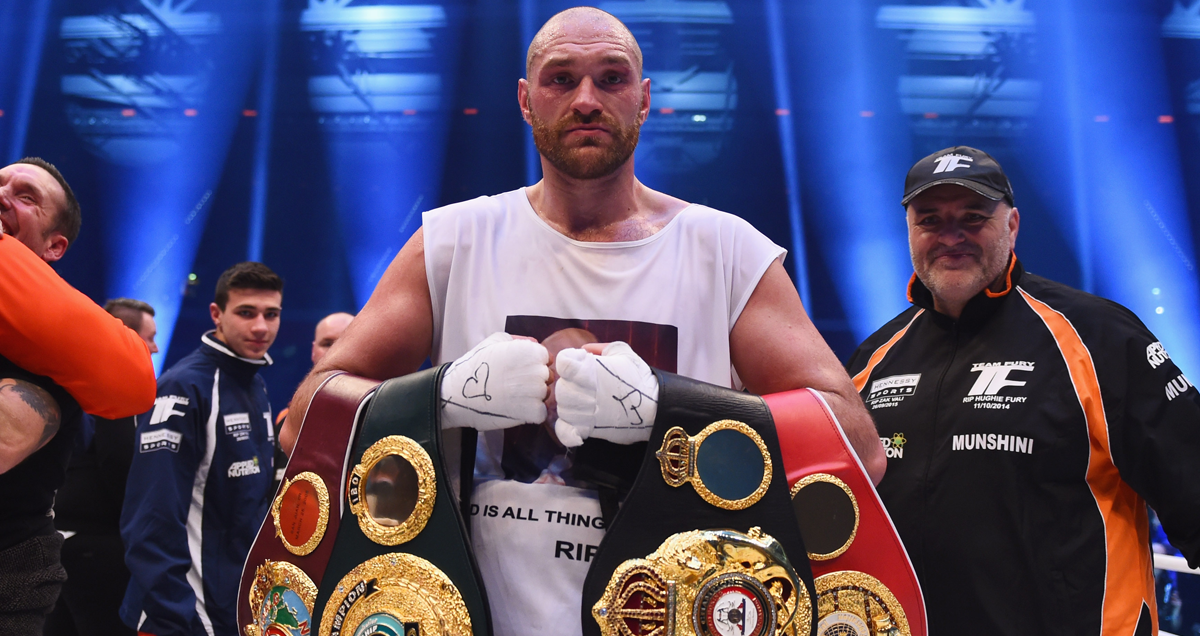 The Manchester-born fighter was largely written off before the bout, but out-boxed a veteran of 67 fights who became the fighter to have fought in more world heavyweight belt contests than any other against Fury.

In winning, he became the first Brit to land a world strap in boxing’s highest weight class since David Haye did so in 2009.

Klitschko v Fury ending in tears and inside the distance for the challenger
The Christmas countdown to EastEnders death number 109 is on!
Author