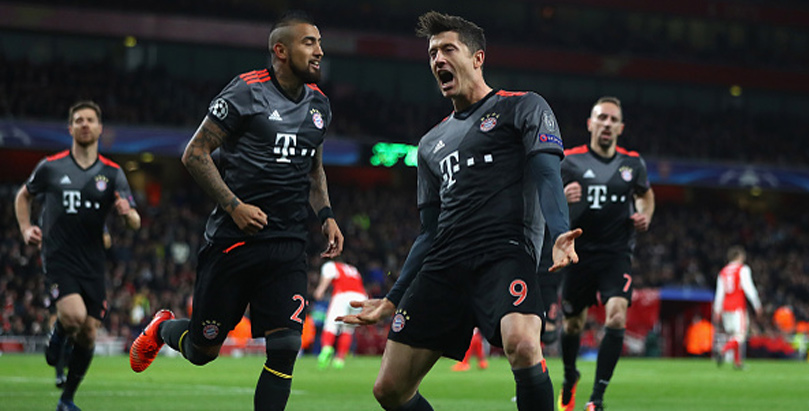 Bayern Munich need just two more wins to make sure of a fifth straight Bundesliga title and are hot favourites to bag one of them at Wolfsburg on Saturday.

Their hosts are battling to stay in Germany’s top flight and have scored fewer goals at home than any other team in the division this term.

Looking at the Wolfsburg vs Bayern Munich odds, we like Evens for the visitors to win by more than one goal.

A Look At Wolfsburg’s Betting Odds

Wolfsburg were runners-up to Bayern just two years ago but have struggled to recover from a poor start this season, when picking up only two wins out of their first 14 Bundesliga matches.

That run of results contributed towards the dismissal of Valerien Ismael in February and former Arsenal academy boss Andries Jonker has helped steady the ship since taking charge, with three wins and two draws in eight games.

A return to form for ex-Bayern striker Mario Gomez has been a major boost, with the 31-year-old netting eight times in as many matches and also scoring in Germany’s 4-1 World Cup win in Azerbaijan.

Gomez will be fired up for this clash, so 2/1 for Bayern to win and both teams to score is fair value.

Bayern Munich have only won one of their last four Bundesliga fixtures, but the distraction of two Champions League tussles with Real Madrid almost certainly had a bearing on that.

A German Cup clash with Borussia Dortmund in the build-up to this game is a hindrance, but hardly carries the same significance and should not affect Carlo Ancelotti’s focus.

Robert Lewandowski bagged a brace when Bayern thrashed Wolfsburg 5-0 in Munich in mid-December and he will be keen to overhaul a one-goal deficit to Pierre-Emerick Aubameyang in the race for Golden Boot glory.

Lewandowski to score first in a 3-1 win is available at 18/1 and completes our Wolfsburg vs Bayern Munich betting tips.

Brighton vs Bristol City: Albion to enjoy title celebration
Everton vs Chelsea: Blues may settle for share of spoils
Author