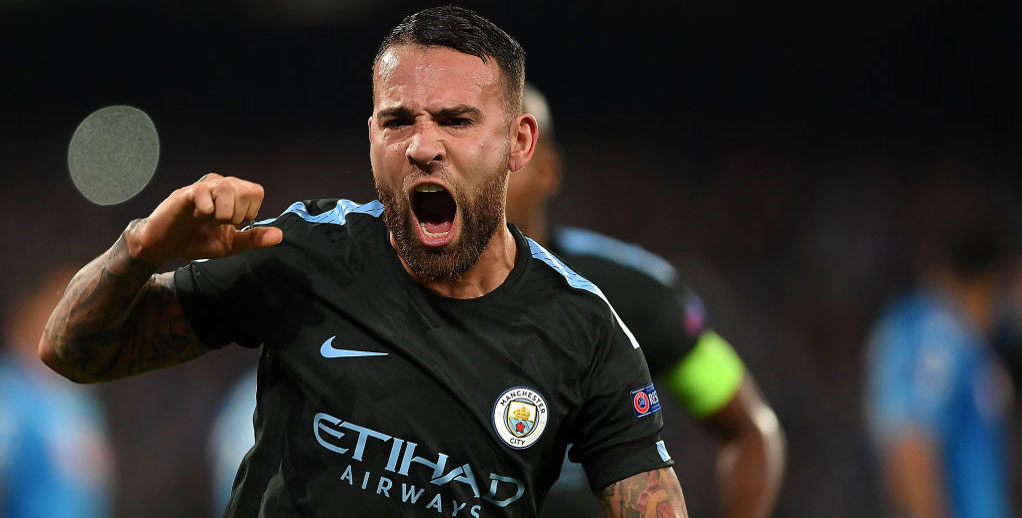 Manchester City’s quest for the quadruple continues against Wigan in the FA Cup on Monday night.

Pep Guardiola’s side are 16 points clear at the top of the Premier League, into the EFL Cup final and hold a 4-0 advantage heading into the second leg of their Champions League last-16 clash with Basel.

Latics have stunned a couple of top-flight teams at home in the FA Cup already this season so both teams to score and City to win at 33/20 looks a good shout to kick off our Wigan vs Man City betting predictions.

A Look At Wigan’s Betting Odds

Wigan’s promotion push in League One has suffered a blow in recent weeks, losing their last two matches to slip to second in the table.

But a chance to return to the FA Cup could help them to regain confidence after a stunning run which has seen them comfortably beat both Bournemouth and West Ham.

Latics have also won their last two FA Cup matches against City, including five years ago when Ben Watson famously scored a last-minute winner at Wembley to secure a 1-0 victory in the final.

They are unlikely to pull off another shock against Guardiola’s stars but, taking into account home advantage, they may start well and appeal at 19/4 to grab the first goal in the Wigan vs Man City odds.

Guardiola could opt to rest some of his superstars with the EFL Cup final and Premier League matches against Arsenal and Chelsea coming up before the European second leg against Basel.

But having seen off Burnley 4-1 in round three, City produced a professional display to beat Cardiff and should do the same at the DW.

Eibar vs Barcelona: Messi back on song for Barca
Leicester vs Stoke: Foxes have feelgood factor back again
Author