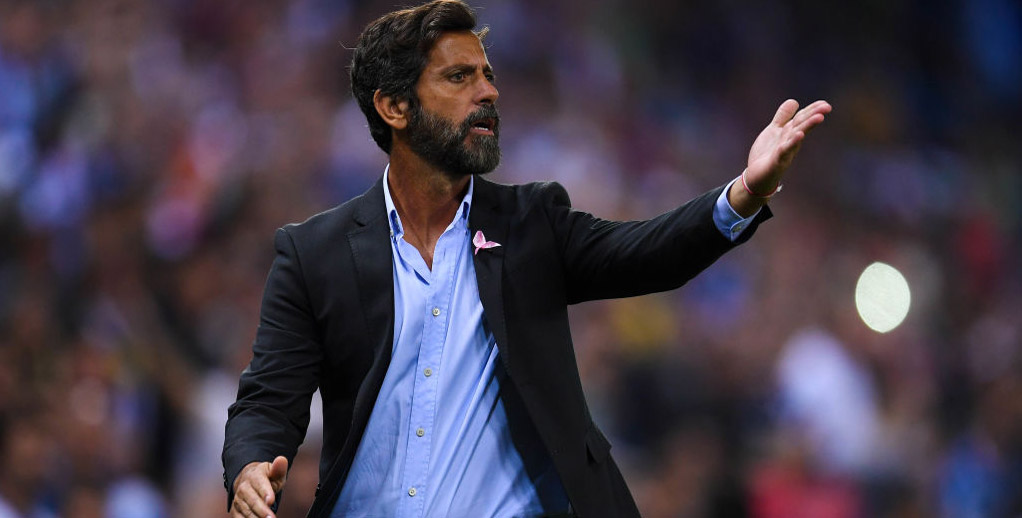 Watford will be hoping a change of manager can have an immediate impact when they entertain Arsenal in Sunday’s televised Premier League clash.

Quique Sanchez Flores is back at Vicarage Road following the departure of Javi Gracia and he had a decent record when previously in charge of the Hornets.

It is uncanny how many times a new boss lifts spirits enough to kick off with a win, so 14/5 for that to happen here is tempting enough to be our initial Watford vs Arsenal prediction.

Gracia had been favourite for the Premier League sack race since starting the season with losses to Brighton, Everton and West Ham.

But the timing of his exit was a little strange, as the Hornets had hinted at better things to come with a 3-0 EFL Cup win over Coventry and a 1-1 top-flight draw at Newcastle.

This has become a club where coaches come and go pretty regularly, though, with Sanchez Flores becoming their 11th managerial change in just over eight years.

The 54-year-old previously guided the Hornets to a comfortable mid-table finish during the 2015/16 season in the club’s first campaign back in the Premier League.

He has since had a reasonably successful spell with Espanyol, before spending some time in China and a seamless transition is expected.

Having inherited a squad which boasts a decent blend of athleticism and attacking flair, 87/100 for Sanchez Flores to avoid defeat on his second debut appeals from the Watford vs Arsenal odds.

Admittedly, Arsenal are going along nicely this term, beating Newcastle and Burnley, then bouncing back from a 3-1 loss at Liverpool by drawing 2-2 with Tottenham.

Goals from star strikers Alexandre Lacazette and Pierre-Emerick Aubameyang helped the Gunners to rally from 2-0 down in the north London derby at Emirates Stadium.

“It was an amazing match,” Unai Emery told BBC Sport. “We did a lot of good things, but we made some mistakes and sometimes our heart is more strong than our head.”

That certainly was a compelling contest and the quality of play going forward was there for all to see.

However, the Gunners do still have plenty of chinks in their armour at the back and it may take more time before shedding the tag of being poor travellers they earned last season.

Let’s add 23/2 for a 2-1 home victory to our Watford vs Arsenal betting tips.