However, it will not be plain sailing for Die Roten as Union Berlin, in their first season in the top flight, sit comfortably in mid-table and have been stronger at home this campaign.

But German powerhouses Bayern have won the first half in four of their last five away league matches and are 3/5 to do so in the capital in our initial Union Berlin vs Bayern Munich prediction.

Union Berlin have enjoyed a superb campaign in their first Bundesliga season, sitting 10th in the table and eight points above Dusseldorf who occupy the relegation play-off place.

The capital-based side have scored 32 goals and conceded 41 in their 25 league games and will be buoyed by their only previous meeting against the German giants.

Union fell to a 2-1 defeat at the Allianz Arena in October and have also scored in eight of their last nine league matches.

Both teams have scored in each of their last four matches and with home advantage, it is an appealing price of evens for this trend to continue in the Union Berlin vs Bayern Munich odds.

Flick was named interim Bayern head coach after Niko Kovac was sacked in November and has impressed so much that he signed a new deal to become permanent boss during the coronavirus-forced break.

The former Bayern player has won 18 of his 21 matches in charge and will look to continue his extraordinary record in Berlin.

Long-serving forward Thomas Muller and rising star Alphonso Davies also extended their contracts during the break so there is a feel-good factor at the club, who currently sit at the summit by four points to second-placed Borussia Dortmund.

Bayern are the league’s top scorers with 73 goals and have the sternest defence with just 26 goals conceded and we are going to look at the second-half action.

There have been two goals or more scored in the second period in each of Bayern’s last four matches, while Union have seen three or more goals in the final 45 minutes in six of their last eight games.

It is 39/20 for over 2.5 goals in the second half for our final Union Berlin vs Bayern Munich prediction. 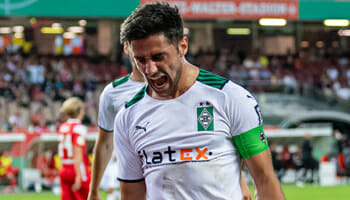 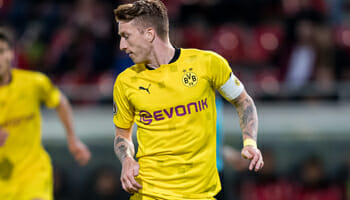 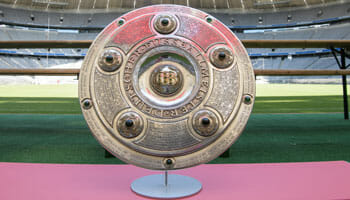 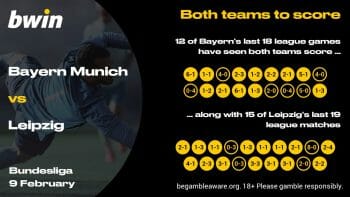 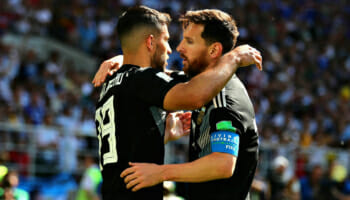