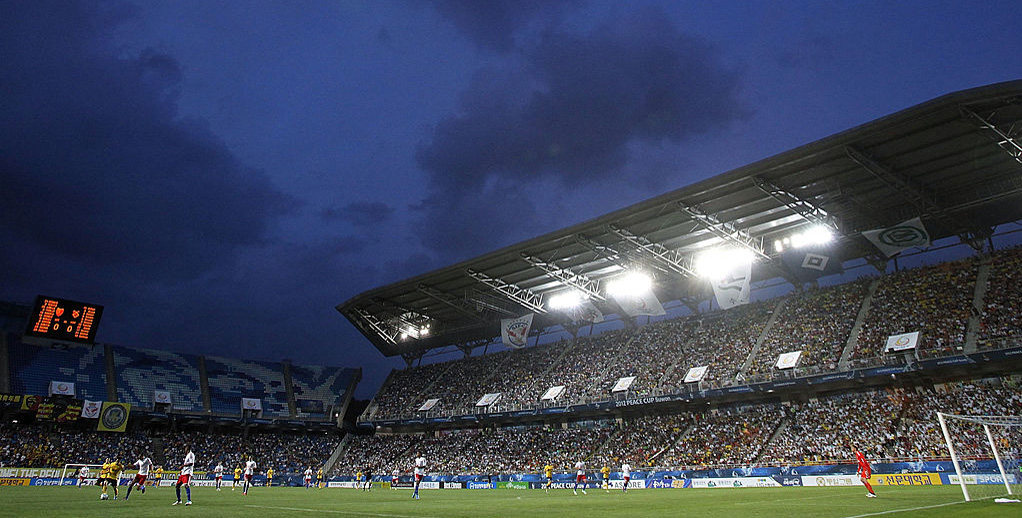 England will play in their first ever U20 World Cup final on Sunday and we’re backing the Young Lions to prove too classy for Venezuela.

No England team at any level has featured in a World Cup decider for 51 years but this is a golden opportunity to emulate the likes of 1966 heroes Bobby Charlton, Geoff Hurst and Bobby Moore by lifting a precious trophy.

They will face physical opponents in Suwon, but we’re still having a patriotic punt on England to claim victory in normal time at 23/20 in our U20 World Cup final betting tips.

A Look At Venezuela U20 Betting Odds

Venezuela upset a highly-rated Uruguay side in the semi-finals but were indebted to goalkeeper Wuilker Farinez for getting them through that penalty shoot-out success.

Farinez was forced to make several smart saves in the first 90 minutes and extra-time, before also impressing when keeping out two spot-kicks.

Nevertheless, Venezuela did create some decent chances themselves and showed great spirit to make it 1-1 with a last-gasp free-kick from Samuel Sosa at the end of normal time.

Sergio Cordova is always a threat going forward for this powerful unit, so 19/4 for England to win and both teams to score stands out from the U20 World Cup final odds.

A Look At England U20 Betting Odds

England had to recover from going behind inside two minutes against Italy in their semi, but Paul Simpson’s side went on to apply plenty of pressure and their overall dominance eventually paid off.

Liverpool-bound striker Dominic Solanke again caught the eye with a double strike that took him to four for the tournament, while Everton’s Ademola Lookman increased his tally to three.

Solanke did benefit from some ordinary goalkeeping but looked dangerous throughout with his driving runs and could well be the key to England’s success.

The Young Lions look more organised than their opponents, with Simpson stating: “The players have just been relentless in their preparation and in their professionalism and they have done everything I could have asked.”

England vs Australia: Hunger can give Aussies the edge
Uruguay U20 vs Italy U20: South Americans the form pick
Author