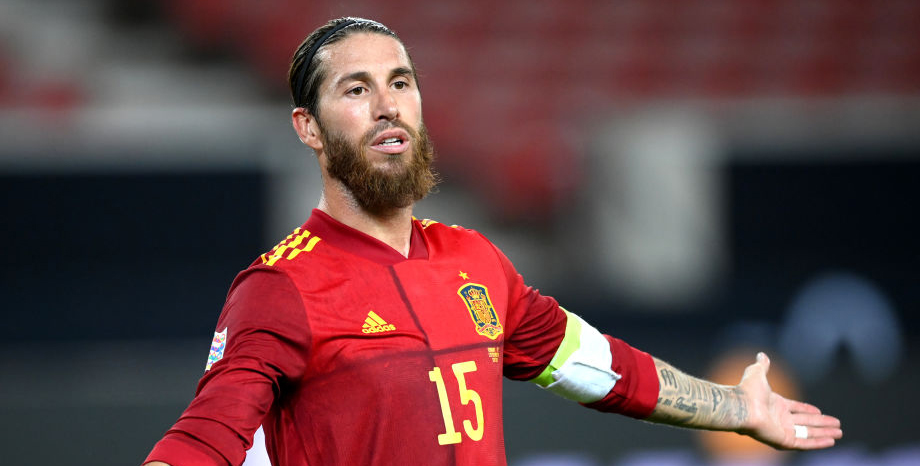 Spain’s Nations League draw with Germany in Stuttgart felt like a high-quality affair and they are now expected to prove just too strong for Ukraine.

However, Andriy Shevchenko’s side continued a fine run of form by beating Switzerland on Thursday and should be competitive in Madrid.

We’re going for La Roja to oblige by a one-goal margin at 5/2 for our opening Spain vs Ukraine prediction.

Jose Gaya struck in the dying seconds to earn Spain a 1-1 stalemate in Germany, volleying into the net from close range to cancel out Timo Werner’s earlier effort.

La Roja had the better of things in the first half but failed to make the most of their chances.

However, Spain then pressed forward in search of an equaliser and were rewarded for a brave effort when Gaya grabbed a point five minutes into stoppage time.

Sergio Ramos told the UEFA website: “Hope’s the last thing you lose and we are a hungry, confident team.

“Things were getting desperate but we kept our faith, maintained our shape and got what we merited.”

Ramos did admit that an awful lot of energy was used up in that contest, which could take its toll at this stage of the season.

Looking at the Spain vs Ukraine odds, that makes 23/4 for La Roja to grind out an efficient 1-0 victory here a tempting option.

Ukraine had a couple of Premier League players to thank for their 2-1 triumph over Switzerland Lviv.

Shevchenko admitted: “It was an interesting game against a team with a physical advantage. Switzerland have many strong and tall players and we had to play more pragmatically.”

That was another positive result for a team which earned promotion by seeing off the Czech Republic and Slovakia in the inaugural Nations League tournament.

They also eclipsed Portugal and Serbia when topping their Euro 2020 pool after an eight-match unbeaten run, drawing away to both of those teams, so confidence should be high.

However, Ukraine were often forced onto the back foot by the Swiss on Thursday and that visual evidence makes this look a tough test.

La Roja only conceded one goal in five straight home victories in their Euro 2020 group and 27/20 for them to win to nil completes our Spain vs Ukraine betting tips.