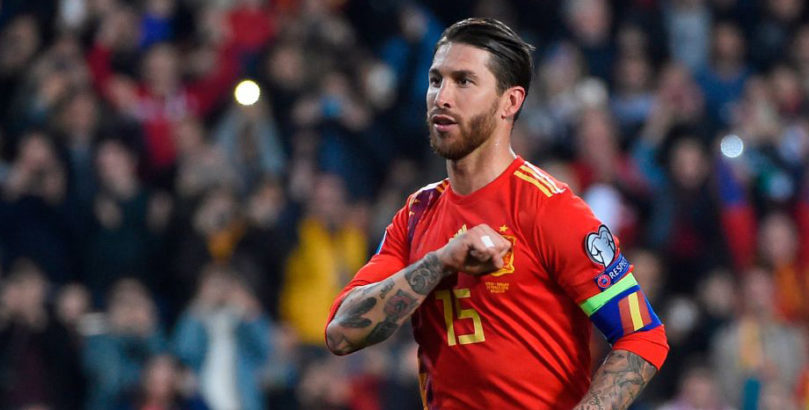 Spain are expected to secure a fourth straight Euro 2020 win when entertaining Sweden, but the Scandinavians could bag a consolation goal at the Bernabeu.

La Roja have conceded in two of their previous victories, versus Norway in Valencia and when visiting the Faroe Islands on Friday, beating Malta 2-0 away in between.

That record makes 13/5 for a home win and both teams to score tempting enough to be our initial Spain vs Sweden prediction.

Some familiar old faces came to the fore when Spain claimed a 4-1 triumph over the Faroe Islands in Torshavn.

Cazorla said: “We knew it would be difficult because of the pitch and that they were going to close us down, but we were better in many aspects of the game and we’re happy.

“Sweden will be a complicated game, but we’re playing at home and we want to give our all. Hopefully, we can get the three points.”

Luis Enrique seems determined to adopt a positive style of play, which brought plenty of goals at both ends during Nations League ties with England and Croatia, beating those sides 2-1 and 6-0 before losing 3-2 to both.

With that in mind, 2/1 for a home win and over 3.5 goals catches the eye from the Spain vs Sweden odds.

Sweden will also go into this game in good spirits, having built on the momentum gained when reaching the World Cup quarter-finals.

Janne Andersson’s side topped a Nations League B division ahead of Russia and Turkey and have seven points from three Euro 2020 qualifiers in Group F.

After beating Romania 2-1 at home and then drawing 3-3 in Norway, the blue and yellows cruised to a 3-0 victory over Malta in Solna on Friday.

Front men Robin Quaison, Viktor Claesson and Alexander Isak did the damage that night, while the first two named forwards grabbed all five goals in the previous couple of fixtures.

That suggests Sweden do have the attacking firepower to make their presence felt, but matching La Roja for a full game will be tough.

India vs Australia: Holders to have the edge at The Oval
South Africa vs West Indies: Caribbean outfit clear form pick
Author