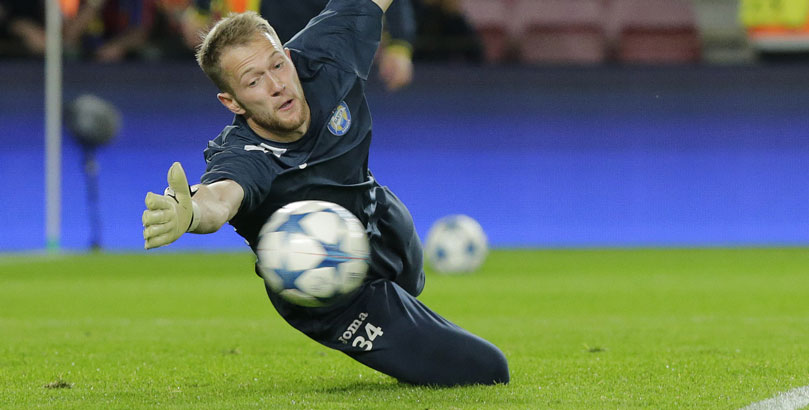 Slutsk and Vitebsk have made identical starts to the Vysshaya Liga season ahead of their clash on Saturday.

Both sides started the campaign with wins and bounced back from defeats to take six points from their opening three games.

A tight match could be on the cards and we like a home win at 5/4 as our initial Slutsk vs Vitebsk prediction.

A Look At Slutsk’s Betting Odds

Having opened their campaign by coming from behind to beat Slavia Mozya 3-1, Slutsk failed to back that up as they lost 1-0 at home to Dinamo Brest.

But they responded by fighting back from 2-1 down to see off Isloch Minsk 3-2 and move second in the table, becoming one of three teams to score six goals in their three matches.

Slutsk may be scoring freely and have only kept one clean sheet, but the statistics show one side will draw a blank on Saturday.

At least one side has failed to net in eight of Slutsk’s last 11 home league matches, while both teams have not scored in all of Vitebsk’s last 12 away league games.

With that in mind, both teams not to score at 3/4 is our next selection having studied the Slutsk vs Vitebsk odds.

A Look At Vitebsk’s Betting Odds

Vitebsk have built their solid start on an impressive defensive record and will need to be at their best to shut out free-scoring Slutsk.

Sergey Yasinsky’s side have conceded just two goals, both in the 2-0 defeat at Neman Grodno.

Under 2.5 goals again at 3/5 rounds off our Slutsk vs Vitebsk betting tips.